Bob Dylan is celebrating 60 years at Columbia Records with the release of a new video for his classic song Subterranean Homesick Blues and the launch of an Interactive Augmented Reality Filter.

According to Columbia, the new film features "a kinetic collage of visuals by a diverse array of artists inspired by the original video's lyric cue cards", while the new filter "provides a POV interactive experience featuring Dylan's iconic Ray-Ban Wayfarers".

The lead track and first single from 1965's Bringing It All Back Home, Subterranean Homesick Blues was one of the artist's first releases to showcase his new electric sound and became the first Dylan record to break into the US Top 40. 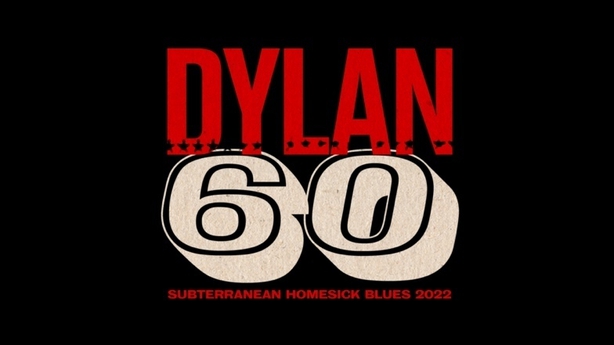 The new video is being released ahead of the opening of The Bob Dylan Center in Tulsa, Oklahoma tomorrow.