Dublin-based singer songwriter Ellen Arthur Blyth has released her debut album, Nine, and plays The Sugar Club in Dublin on May 3rd. We asked her the BIG questions . . .

"It's about the time in my life when I had to finally stop drinking," says Ellen. "It felt like a relationship was ending, one I'd had from the age of 14. I thought I couldn't live without it and felt heartbroken." 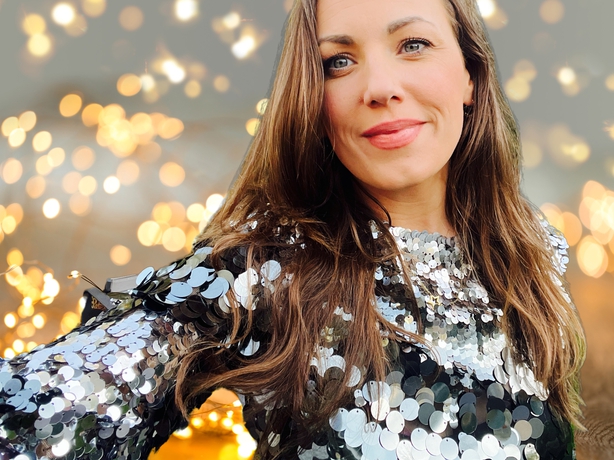 Dreamy Disney cinematic jazz pop with a sprinkling of indie and soul.

I can’t actually remember the first gig I ever attended but felt very lucky to see Arcade Fire when I was 19 at Electric Picnic in one of the smaller tents. It was pure magic. I think the first record I bought was SPICE on cassette - it was the soundtrack to my early teens.

Little Simz - Point and Kill. The video is brilliant too.

"Dream away, child, let your dreams run wild or a lifetime of worries might claim you" Dream Away - Frank Sinatra.

Have I Told You Lately - Van Morrison.

My new album, Nine, is out now and I’ve got a new music video for the album track God Knows on May 6th. Come see me live at The Sugar Club in Dublin on May 3rd!