Dublin singer George Murphy and his band The Rising Sons have announced an 11-date nationwide tour. We asked him the BIG questions . . .

George made his mark on the Irish music scene after appearing on the RTÉ show You're a Star where his sang classic songs by Luke Kelly.

He has released four solo studio albums, including Dreamed A Dream, So The Story Goes, The Ballad of Archie Thompson, and 2016’s Shadowman: The Stable Sessions and toured extensively with The High Kings filling the vacancy left by the departure of Martin Furey. 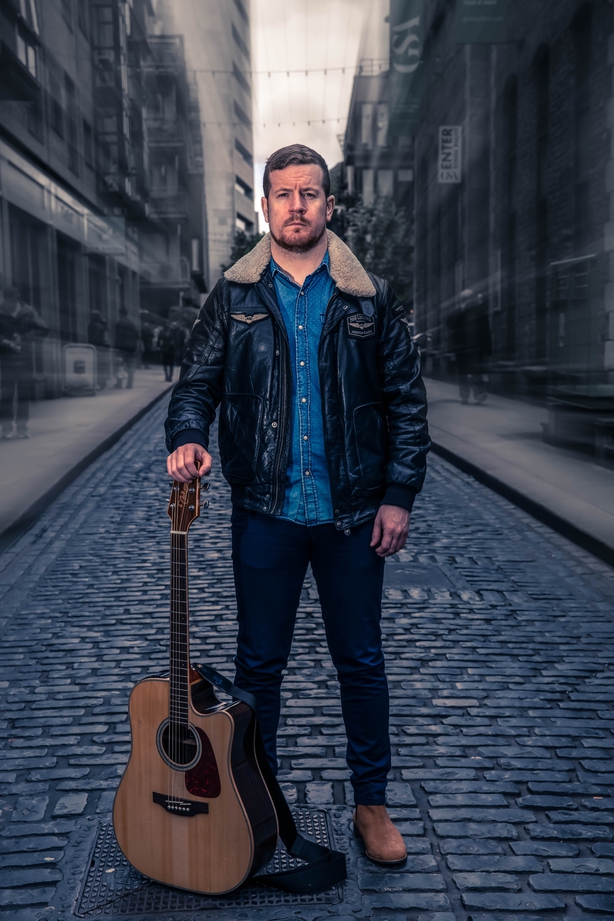 I guess one is that I am very spontaneous and don’t require plans to do something at the drop of a hat. I would consider myself a very loyal person and friendships and trust mean more to me than most things. Lastly, I think I am more driven by making good memories than I am about making good money. I would rather share my earnings with family and friends having a good time together than save it all up for myself.

My music over the years has taken many turns. Having been brought up by my father, who is a professional singer and a bit of a human Jukebox, I find that my taste ranges from Led Zeppelin to Frank Sinatra. As a result, I like to tackle a lot of different genres, but I guess I made a name for myself singing Irish ballads. The formation of my new band, The Rising Sons, has allowed me the opportunity to mix Irish folk with rock n roll. We are an eight-piece band and have the traditional sounds of banjo, fiddle and whistle while also having the rock 'n’ roll sound of electric guitar, bass guitar and percussion. Marrying it all together has definitely given us something unique.

I love the singer songwriters. Bob Dylan, Johnny Cash, John Lennon. For me while melody is huge I am more fixed on great lyrics and the powerful message behind the words.

My first big gig was Aslan in The Point Depot. What an unbelievable band. I am still a huge fan to this day. Little did I know that after watching them many times in awe as a young teenager that I would eventually get the chance to join them on stage and record a duet with Christy Dignam. He’s always been a hero of mine and for me one of the best front men of all time. The first record I bought was actually a million miles away from what I listen to and perform. I went through a little rap phase in my young teens and loved Coolio’s Gangsta’s Paradise. It’s an anthem still today and the first single I ever bought. First album was a cassette of Lennon Legend. Worn out in the Sony Walkman.

This is a tough one as again I listen to so much stuff but lately I have been listening to Fleetwood Mac and I just keep going back to The Chain. What a classic!

"Life is what happens to you while you're busy making other plans" - Beautiful Boy (Darling Boy) by John Lennon. How true, how profound! Not necessarily my favourite song in the world but an ingenious lyric.

Very, very hard to say but a toss-up between Working Class Hero by John Lennon or Changing of the Guards by Bob Dylan.