There's a jam-packed Late Late Show to enjoy, as well as a family movie on Sky, one for the adults on Amazon and fun times with the Gogglebox gang.

Now adults, Tim Templeton is a stay-at-home dad for two adorable daughters, while his estranged brother, Ted, is a big-shot CEO. T

hey come together in an unexpected way when they take a magical formula that transforms them into babies for 48 hours. Joining forces with Tim's secret-agent daughter, they must go undercover to prevent an evil genius from turning fellow toddlers into monstrous brats.

The Late Late Show, RTÉ One, 9:35pm
One of Ireland's most popular comedians Ó Briain will drop in this week to talk about his current comedy tour So...Where Were We? and the joy of being back on stage after two years of pacing the house. 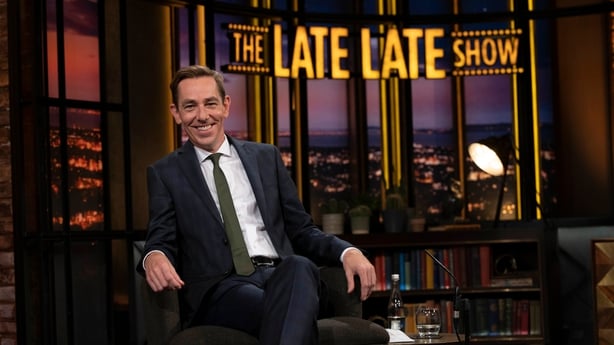 Marty Morrissey will join Ryan to discuss why this year is a major experiment for the GAA and he'll also be thanking the clubs and counties around the country for their overwhelming support following the passing of his late mother Peggy.

Johnny Logan will perform live on The Late Late Show to mark the first anniversary of the passing of Shay Healy.

When the CIA discovers one of its agents leaked information that cost more than 100 people their lives, veteran operative Henry Pelham (Chris Pine) is assigned to root out the mole from among his former officemates at the agency's Vienna station.

His investigation takes him from Austria to England to California, where he is reunited with his one-time colleague and ex-lover Celia Harrison (Thandiwe Newton).

The pair are forced to blur the lines between profession and passion in this riveting tale of global espionage, moral ambiguity, and deadly betrayal. 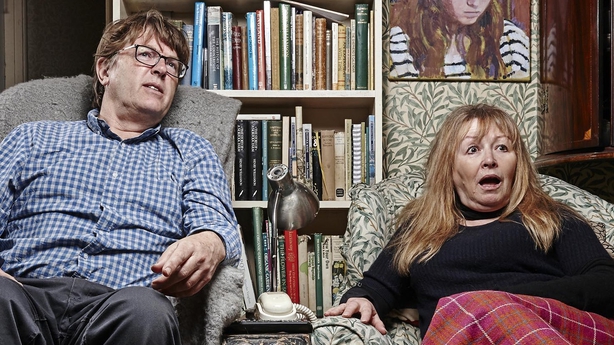 This week the armchair critics share their opinions on the final episode of Peaky Blinders, as well as Made in Chelsea, Gordon Ramsay's Future Food Stars, Holidaying with Jane McDonald.