Patrick Demarchelier, who died at the age of 78, was one of the biggest names in fashion photography, helping sculpt the public image of Princess Diana, before his name was tarnished in his final years by sexual harassment charges.

The self-taught French photographer, who died on Thursday, had his first Vogue cover in 1977 and one of its most iconic, featuring Madonna, in 1989.

But it was when he was appointed as Princess Diana's personal photographer later that year - the first time a non-Brit had become an official snapper to the royal family - that he became a major name.

His shot of Diana beaming into the camera while hugging her knees and wearing a white strapless dress and a tiara - or another of her smiling in a black turtleneck - became central to her image as "The People's Princess". 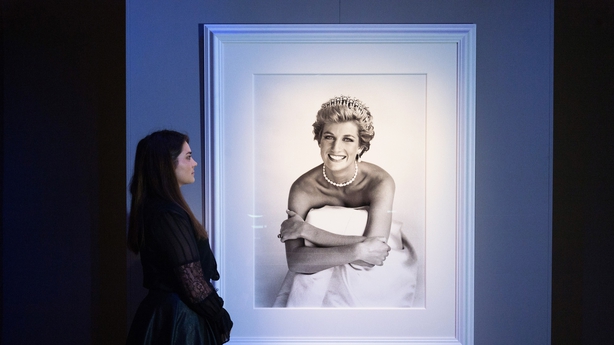 Demarchelier had a long collaboration with Vogue and Harper's Bazaar, and shot all the biggest names during the 1990s heyday of the supermodels from Cindy Crawford to Naomi Campbell, and Kate Moss to Christy Turlington.

"Thanks for so many great memories and beautiful, timeless images," Crawford wrote on Instagram alongside a moody, black-and-white mountain shot of her. 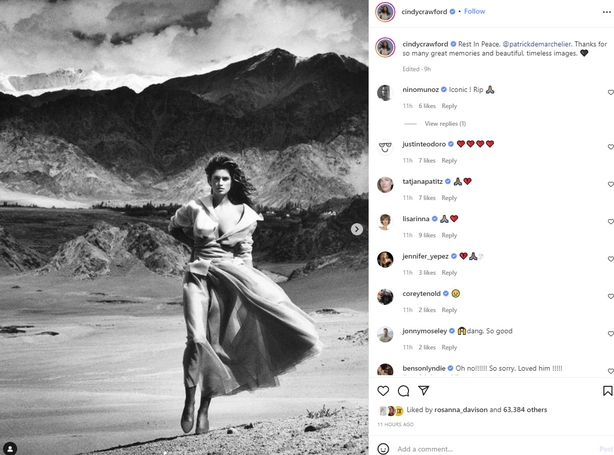 No cause of death was given by Demarchelier's family, who announced his passing on his official Instagram page accompanied by three photos.

By the 2000s, Demarchelier was famous enough to be name-checked in The Devil Wears Prada starring Meryl Streep, and for a cameo in the Sex and the City movie.

He was honoured by the French state with the Order of Arts and Letters in 2007, and had a retrospective of his work at the Petit Palais museum in Paris in 2009.

But in 2018, Demarchelier became one of the most high-profile targets of the #MeToo movement when The Boston Globe published an expose in which seven women including a former assistant accused him of sexual misconduct.

Among many accusations of abuse, the newspaper reported that one of his photo assistants had written to Vogue editor-in-chief Anna Wintour about "relentless advances by Demarchelier beginning when she was a 19-year-old intern".

She "urged Wintour to prevent Demarchelier from having access to other young women."

Demarchelier denied the accusations, describing them as "impossible" and "pure lying", but publisher Conde Nast stopped working with him.

Model Emily Ratajkowski, who has been outspoken about sexual harassment in the industry, had positive experiences with Demarchelier.

She posted several shots that he had taken of her, with the caption: "So honored to have worked with the legend and the most lovely @patrickdemarchelier you will be missed."

Demarchelier was born in the northern French town of Le Havre on August 21, 1943, and was given his first camera by his step-father for his 17th birthday.

He began working as a fashion photographer in the 1960s in Paris before following a girlfriend to New York in 1975.

He is survived by his wife, three sons and three grandchildren.