This week’s The Way We Were looks at how Irish people entertained themselves back in the day, there’s a new drama called Then Barbara Met Alan, while Super Greed: The Fight for Football looks at the ill-fated European Super League . . .

This week’s episode title is The Way We Played, and looks at how Irish people used to enjoy themselves in their spare time.

Not that there was much of that back then.

Until the 1960s most Irish workers toiled a six-day week and leisure time was a precious and rare commodity.

From our passion for 'going to the pictures’ when almost every Irish town and suburb had its own cinema, to the scores of variety shows, speciality acts and circuses that toured parish halls and fairgrounds.

From the heyday of quirky spectator sports events and eccentric local festivals, our love affair with wrestling and daredevil stunt shows, to the rise of cabaret culture and a gradual acceptance of eating-out as a leisure activity.

This episode also revisits the misogyny of Ireland’s 20th Century pub culture, and the illicit thrill of video clubs when the 1980s brought along VHS (and Betamax), starting a new trend that made staying in the new going out.

After last week’s jaw-dropping finale, I can’t wait to see what happens next in this very watchable drama starring Martin Compston and Tuppence Middleton.

As the show resumes, Fi has to come to terms with losing the house and tries to find out more about Bram's whereabouts.

She turns to her new partner, Toby, for support, but – and this is pretty much par for the course here - he has secrets of his own. 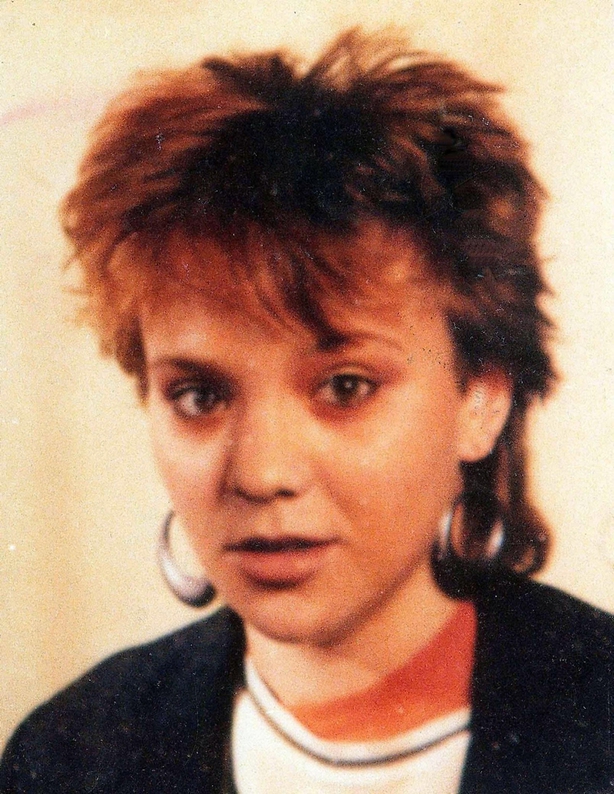 This promises to be the inside story of the murder of 18-year-old German backpacker Inga Maria Hauser (above) and contains powerful testimony from her surviving family.

In 1988, Inga's body was found at the end of a dark track within the most remote part of Ballypatrick Forest.

This new drama tells the disability civil-rights love story of two cabaret performers, who met at a gig and the proceeded to fall in love with each other.

They also became the driving force behind an unprecedented campaign of direct action that ultimately led to the passing of the 1995 Disability Discrimination Act.

Here's a documentary examining the 2019 death of teenager Yousef Makki in one of Britain’s most affluent suburbs.

The programme features evidence from the case, traces the events of the trial, where Makki's friend was acquitted of murder and manslaughter, and the inquest into his death.

Three years on, the family still have questions about how and why he died.

This is where five dealers battle each other to buy an anatomical spider, a Victorian commode disguised as a side table, and a signed Live Aid T-shirt. 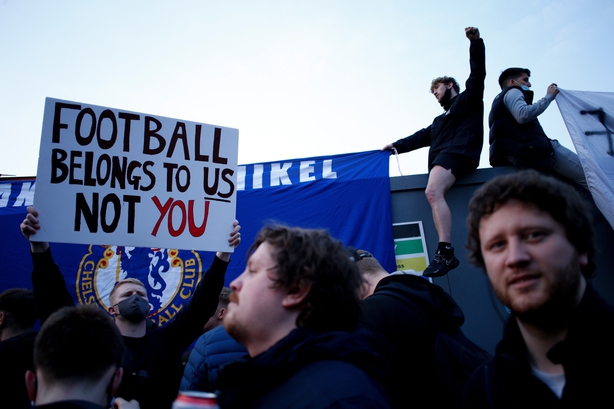 In April 2021, in the perfect storm left behind by the Coronavirus pandemic, owners and executives of the 12 most powerful clubs in world football attempted a bullish and brazen power grab.

Years of secret talks and backroom dealings culminated in a late-night announcement - these dozen rivals were joining forces and breaking away to launch a brand-new competition.

Designed to secure the financial future of certain football clubs by creating a closed shop, The Super League caused a fury of opposition from the entire football world and it collapsed in just 48 hours.

Super Greed: The Fight for Football tells the dramatic inside story of the doomed league through the eyes of those who helped to bring it tumbling down.

A TV producer returns to his island home to find all trace of his wife and their baby gone.

The island's only, and elderly, police officer exposes that not all is as it seems. 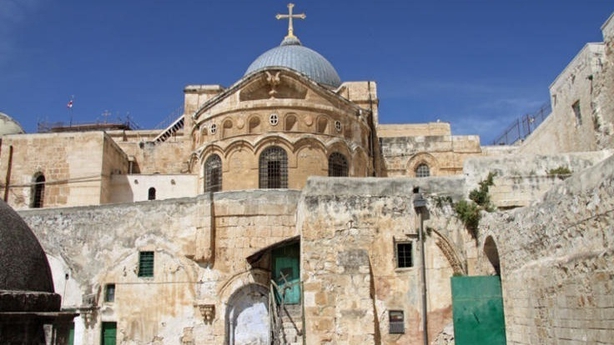 Lost for centuries, scholars believe the Ark of the Covenant never left Jerusalem (above) and remains buried beneath this ancient city.

Now, a pioneering team of archaeologists is on a quest to unearth the most famous and treasured artifact in human history.