It’s semi-final time on Dancing With the Stars, Dermot Bannon gets quizzed by a trio of well-known folk in Room to Improve: Constructive Criticism, there’s life-changing news on Peaky Blinders – and a TV classic starring Roger Moore . . .

Jennifer Zamparelli and Nicky Byrne introduce the semi-finalists, and the judges watch every step closely to see who should earn their place in the grand final.

It’s the 11th and second-last week of this year’s run of what’s been a hugely entertaining DWTS. In these grim times, it's acolourful and often heartwarming diversion, ideal Sunday evening viewing. 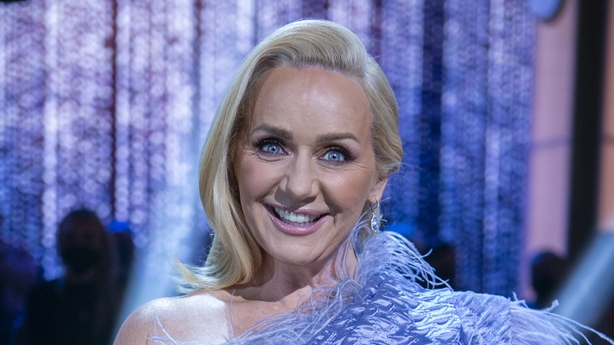 But the competition is really hotting-up as the remaining contestants are just one step away from the decider – so whoever loses out tonight will feel it.

The first people they have to impress are the judges Arthur Gourounlian, Loraine Barry (above) and Brian Redmond. Then it’s down to the public vote.

It really is squeaky bum time on the show!

Dermot Bannon (below) invites three people to judge some of the most memorable builds from 2018 and 2019 - including a previous client and a superfan of the series. 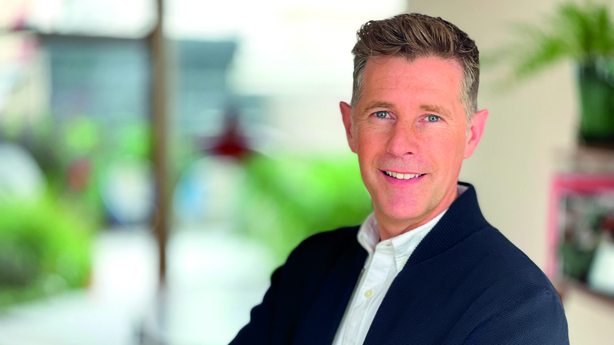 Majella O’Donnell is a previous client, Nuala Carey is a superfan of the series and Patrick Freyne who is beyond intrigued with the workings of the show and its architect.

Having been a former homeowner and client of Dermot’s, Majella challenges him in an entertaining way as well as enlightening the audience as to what the process was like for her and her husband, Daniel O’Donnell.

As for Nuala Carey, she is dying to know all the hows and whens of Dermot’s designs and how it all worked out with the homeowners.

Patrick Freyne is a journalist – a telly guy just like myself - who is also a big fan of the show but really wants to ask the questions that the public want to know.

Here’s a repeat series that’s well worth a second look (or first if you missed it first time around).

David Attenborough explores the many ways animals use colour, with cameras built specifically for this series revealing a world normally invisible to human eyes.

The peacock's tail has evolved entirely to impress females and is one of the most extreme colour ornaments in the natural world, while mandrill baboons signal their strength and status with striking face masks.

Tommy and his allies gather in the wake of their recent losses and prepare to seek revenge on their enemies.

He is driven to build a connection between crime and political power that could alter the course of history, bringing together an alliance of extremists from both sides of the Atlantic.

However, he also receives life-changing news from an unexpected source, that leaves him dreading the prospect of war within the family. 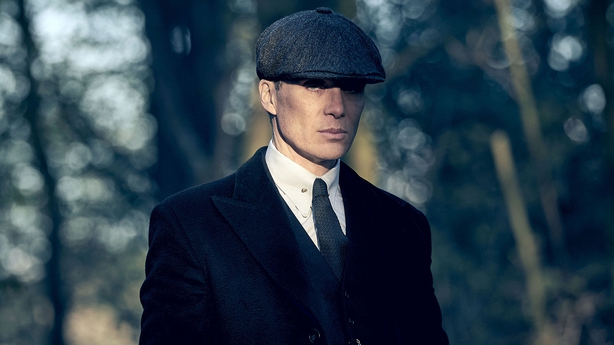 This new series follows custom bike builder Titch Cormack and his team as they take on a range of mechanical challenges to convert broken and battered vehicles into beautiful, bespoke machines.

In this first episode, the team builds an adapted motorcycle sidecar for a quadriplegic ex-Special Forces soldier.

As season two opens, a mother puma must battle rivals, tackle prey nearly three times her size and endure the wild mountain weather of Patagonia in her bid to raise four cubs.

Now here’s a classic series from the past, a huge hit in the 1960s and beyond.

After his days on Ivanhoe and other TV shows, Roger Moore achieved international stardom as Simon Templar, aka the suave Saint.

It also led to him landing the James Bond role in the 1970s.

In the first-ever episode, from 1962, future Bond girl Shirley Eaton plays Adrienne, a glamorous insurance agent, who helps Templar protect a woman from her wife-killing husband.

My Garden of a Thousand Bees, 8.00pm, Sky Nature

Taking refuge from the coronavirus pandemic, wildlife filmmaker Martin Dohrn set out to record all the bees he could find in his tiny urban garden in Bristol, England.

He filmed them with one-of-a-kind lenses he forged on his kitchen table.

The documentary, follows Dohrn during the COVID-19 lockdown of spring and summer 2020, as he becomes bee-obsessed and develops relationships with individual bees.

Filming more than 60 species of bees, Dohrn observes how differences in behaviour set different species apart from each other.

Eventually, he gets so close to the bees, he can identify individuals just by looking at them.

This comedy - a kind of Scottish St Trinian's - promises to be a pitch-perfect evocation of the possibilities and frustrations of being young and riotously alive in mid-90s Scotland.

Our Ladies follows the teenage choirgirls of Our Lady of Perpetual Succour on a day trip from their port town in the Highlands to a singing competition in Edinburgh.

But this lot are no angels - they are more like the sisters of no mercy.

This is the rebellious gang that sit at the back of the bus, and they are less interested in the contest than drinking, partying and hooking up in the big city.

Facing a death sentence for murdering Hannah Witheridge and David Miller, many believe the Burmese men are innocent and a killer is still at large.

Others say they’re guilty. Meanwhile, Boyne Annesley follows up leads that he hopes will prove conclusively what happened to his daughter Chrissie.

Joining the families of others who lost their lives on Koh Tao island Boyne meets MP Hannah Barell to campaign for more UK Foreign Office support after suspicious deaths.

After all their investigations, is it ever possible to find the truth about this tragic catalogue of young lives lost?