Speechless looks at nonverbal autistic writer and poet Fiacre Ryan, there’s new drama The Holiday, The Dropout lands on Disney+ and Leighton Meester stars in The Weekend Away . . .

This documentary was filmed over the course of eight years and explores the world of nonverbal autistic writer and poet Fiacre Ryan from Castlebar, in Mayo.

The film observes him from the ages of 13 up to 21 as he reaches various milestones in his life, with Fiacre's words appearing on screen as he painstakingly taps out each letter to form words that guide viewers on his journey. 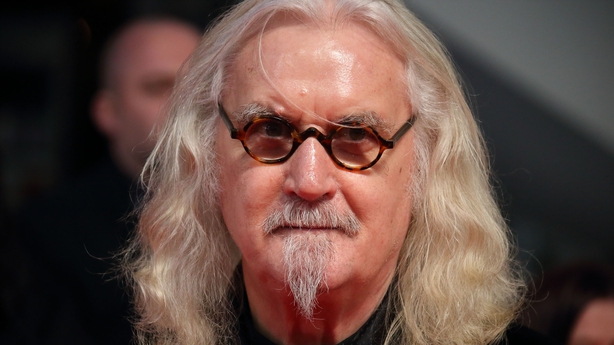 Last week’s opener was fun and a great mix of old clips and the man himself (above) as he is today.

This week, The Big Yin offers words of wisdom on the subject of fatherhood direct from his Florida home, divulging - among other important matters - why pierced nipples are a must-have accessory for any parent.

This week’s Mateo meets and greets some more romance-seekers in the restaurant. First up, Robbie from Limerick arrives for a historic match-up with Latina queen Trish from Longford. 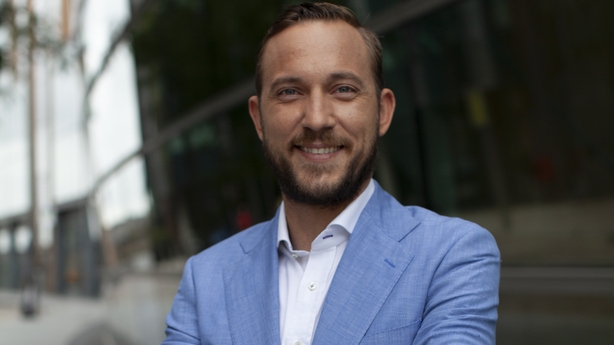 Meanwhile, lab technician Eric from Cabra meets Trinity student Saoirse from Terenure, and irrepressible Hughie Maughan puts his less than successful last date behind him as he returns for a second chance at romance with Jason from Cork.

Here’s a four-part drama based on the novel of the same name, and starring Jill Halfpenny as a wife whose dream trip turns sour.

It follows a group of four families as they gather for a luxury holiday, but a dark secret triggers fears of betrayal and ends in murder.

The tale takes off when the holiday is turned on its head when Kate intercepts Sean's text messages and suspects him of having an affair.

Wrapped up in her fears of betrayal, she fails to notice that Lucy is ravelled up in a mysterious situation with Jenny's dysfunctional son Jake. 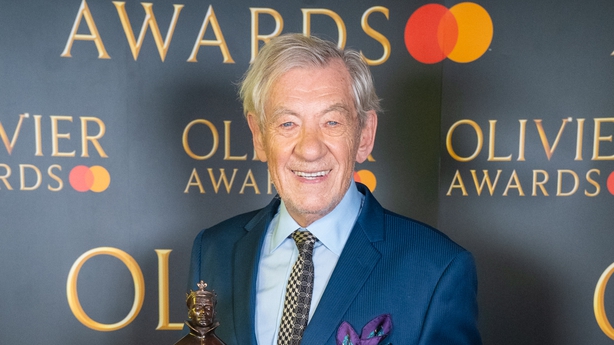 One of the most celebrated performers of his generation, actor Ian McKellen (above) has long defied convention and expectation.

Amol Rajan asks him about growing up in Lancashire during the Second World War, launching his acting career at Cambridge alongside Derek Jacobi, and finally choosing to reveal the truth publicly about his sexuality in 1988.

During 2021, Saol Clainne spent time with families arcross Ireland facing great difficulties, fighting to overcome obstacles for themselves and their loved ones. 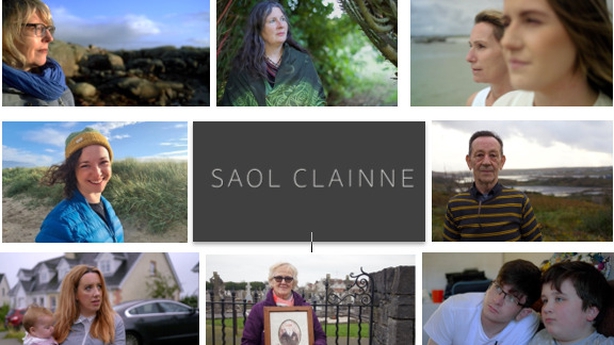 These are families that are struggling and suffering, day after day, from tragedies, illnesses and the twists and turns of life.

In the opening episode, viewers meet Aoife Nic Sheáin, who has discovered Mica in her home. Alice Ní Fhlanagáin tells her personal story of grief.

Also, Jaqueline Walsh shares her emotional story of her mother, who has been missing for 36 years.

The USA seems like the land of opportunity these days for spoofers who con the wealthy and powerful to line their pockets.

This latest tale of money, romance, tragedy and deception is the story of Elizabeth Holmes (Amanda Seyfried) and her tech company Theranos.

It’s a pretty unbelievable tale of ambition and fame gone terribly wrong. How did the world’s youngest self-made billionaire lose it all in the blink of an eye?

Anyway, join the Kretzes as they help clients find extraordinary homes in France and beyond, then take a peek inside their world to see how they work and play.

The Weekend Away, Netflix

Former Gossip Girl star Leighton Meester stars in this thriller based on the novel of the same name.

When her best friend vanishes during a girls trip to the beautiful Dubrovnik in Croatia, Beth races to figure out what happened. But each clue yields another unsettling deception.

She finds herself as the prime suspect – but she’s determined to clear her name and find out what really happened to her pal.

This promises to be an explosive conclusion to the Sky Original thriller starring Josh Hartnett.

VIXAL has gone beyond its programming limits and is crashing the financial markets. Alex tries to shut it down, but the system keeps rebooting.

When there is a tragic death, Alex thinks VIXAL is somehow behind it and suspects his own life is now at risk.