Billy Connolly hosts a new show looking back on his life and career, Where's Your Pride? looks back at Irish rugby success in the 1980s, while a farmer and a former marine link up on First Dates Ireland . . .

The legendary Scottish comic takes a reflective look back at his 50 years of stand up, as well as providing a glimpse into his own life.

Each episode will cover a particular topic, whether that's work, sex, travel, childhood and parenthood or love and marriage and will showcase classic and hidden treasures of Billy's stand up routines.

The series, which is shot in and around his Florida home, will provide an intimate guide to Billy's relationship with his material, as well as offering insights into his life.

Robbie is also great as ice skater Tonya Harding, who rises through the ranks at the US figure skating championships - but her future in the sport is thrown into question by a shocking incident after her ex-husband decides to lend a hand.

Followed at 11.55pm by Storyville: Price of Gold, which goes behind the story of the 1994 Tonya Harding scandal. 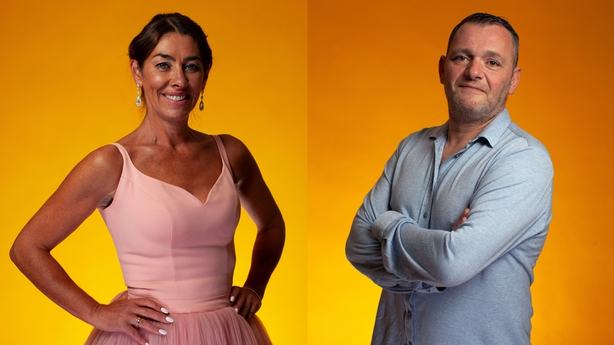 This week, farmer Grace from Limerick is set up on a date with former marine Philip from Galway (above), and 36-year-old Kevin from Offaly meets 28-year-old Rosie from Laois.

Later, 20-year-old Jamie from Kildare - whose parents met on a blind date - partners up with excitable dance student Ellie from Tipperary.

American writer Holly Martins goes to post-Second World War Vienna at the invitation of his old friend Harry Lime, only to find that he has died.

But the author finds the circumstances surrounding his death fail to add up and goes in search of the truth - but is unprepared for the ugly secrets he uncovers.

A German brewer's high-strength hooch pole axes a Dragon, while another budding entrepreneur and her four-legged friend present a booking service for dog-friendly businesses.

And there's a cruelty-free watch strap company that utilises some surprising materials, while the makers of an environmentally friendly deodorant are ready to make the Dragons jump out of their skin. 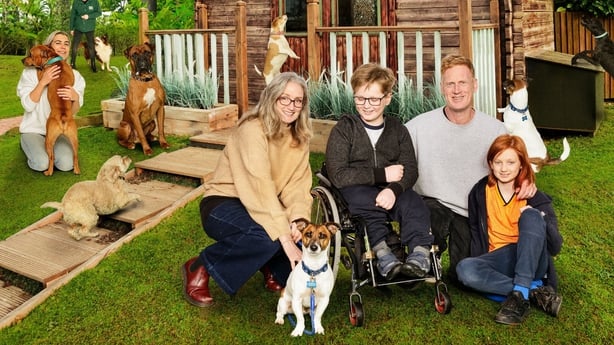 Sammy the retriever is acting mopey as yet another of his buddies finds a new home. But when Max appears, it might just be that he has found his new best friend.

Margot the collie needs an owner who will ensure that her active mind stays busy, while hiker Katherine wants a dog that can keep up with her.

It may just be that they are the perfect match - so long as Margot's nerves don't get the better of her.

After 200 days at Wood Green, Brooke the German shepherd is still struggling to find a home. Is there a happy ending around the corner?

This documentary features members of Ireland's 1982 and 1985 Triple Crown-winning rugby union teams reminisce about their triumphs amid the uncertain political climate that prevailed at the time. 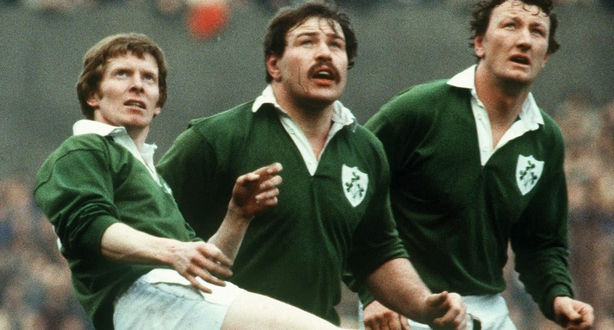 The slurry season has just begun with Alistair in Donegal while down in Meath the Farrelly Brothers are erecting a shed and Peadar in Galway has checked on the sheep and he's heading off to spread some lime.

It's all hands on deck as the Collins Family in Clare round up some cattle and Eoin checks on the new house being built.

Meanwhile in Limerick, Karen with baby Clodagh in tow checks in with her Dad on how the work is going while Eoin in Kerry is thinking of the season ahead and the grass growth as he spreads some fertilizer.

As the family wait for news on David, Eva is ready to reveal more about the days leading up to Alex's disappearance.

Theresa must uncover the truth of what happened to Alex, or an unsolved mystery will hang like a dark cloud over Hollington Drive. 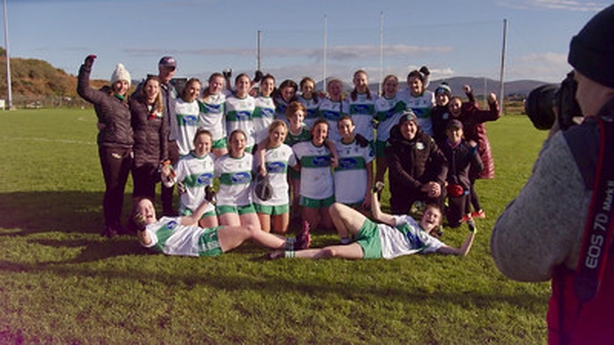 Seán is on the road to recovery as he sets his sights on University football, Naomh Muire have the chance of promotion but can their captain Róisín make the game?

A last chance for Mícheál Breathnach to win a game and a cup this year and Round Towers are back in the championship final for the second year in a row.