As things start to get back to a degree of normality following the lifting of most pandemic restrictions, Ireland's live music scene has returned with a slew of gig announcements.

Massive Attack will play the Royal Hospital Kilmainham in Dublin on August 28. 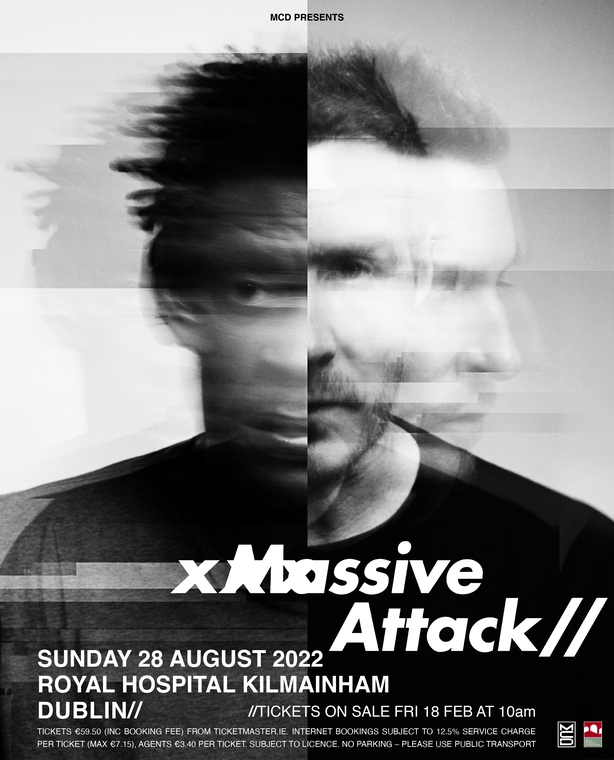 Tickets to see the Bristol trip-hop pioneers in action go on sale this Friday, February 18, priced at €59.50, including booking fees.

Veteran Irish folk rock supergroup Moving Hearts will play The Olympia on March 20, with tickets on sale tomorrow, Wednesday, February 16, at 9.00am. 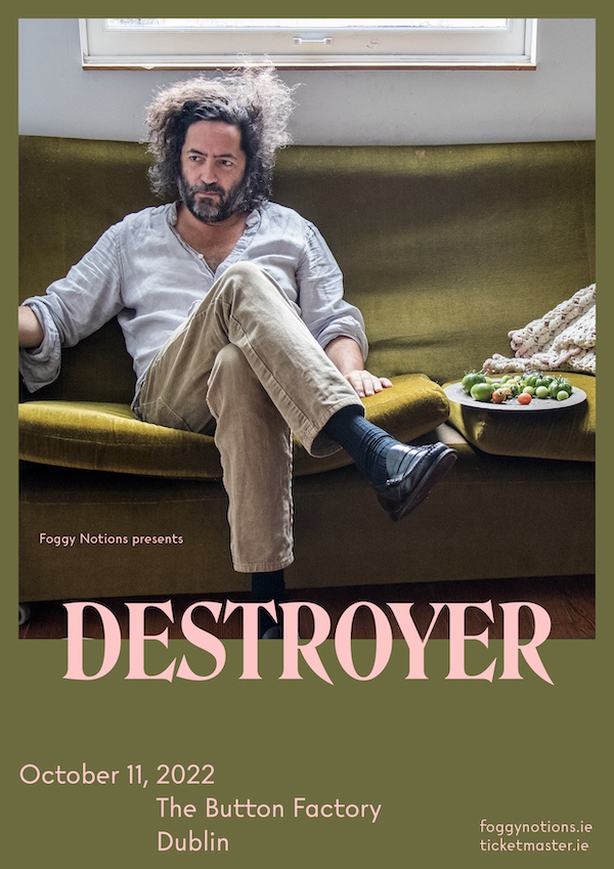 The Stunning play The Olympia, Dublin on December 10, with tickets priced €33.50 on sale this Friday at 9.00am.