There’s a wide variety of viewing on offer tonight with the final of The Masked Singer, Six Nations rugby, Ronnie Spector at the BBC, Annette Bening in 20th Century Women, and French crime drama The Promise . . .

The Masked Singer: The Final, 7.30pm, Virgin Media One

Joel Dommett hosts as the three remaining incognito celebrities compete to be crowned the ultimate champion on this bonkers show.

Ultimately, the identities of all three finalists will be revealed, while all 12 singers reunite for a special group performance and three previous competitors return for a trio of one-of-a-kind duets. 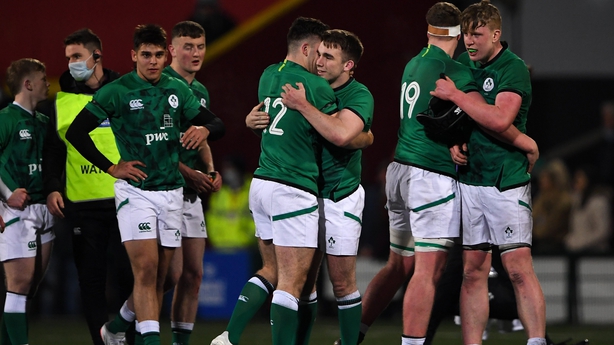 Les Bleus recorded a hard-fought 15-13 win when the sides met at Aviva Stadium last season and were also 35-27 victors over Ireland at this ground in 2020.

Ireland, though, will go into this match full of confidence after prevailing 29-7 against holders Wales in their opener.

Earlier at 1.15pm, there’s live coverage on BBC One of the Wales v Scotland game (KO 2.15pm), at the former’s Principality Stadium.

A selection of performances by the recently-deceased Ronnie Spector (below,) the iconic lead singer of 1960s all-girl group the Ronettes leads off a night of music on BBC Two. 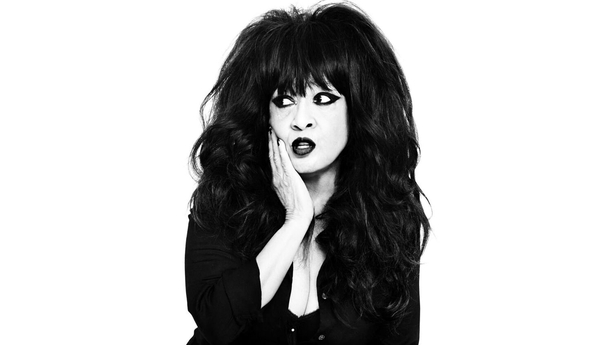 This journey through the archives features Ronnie in her own words discussing her life and career through the years as well as performances from Later with Jools Holland, The Old Grey Whistle Test and at Glastonbury in 2016.

It’s followed at 9pm by Carole King: Natural Woman, a profile of the singer-songwriter, charting her upbringing in Brooklyn and rise to become one of the most successful musicians of her generation.

Then at 9.55pm there’s In Concert: Carole King, a performance by the acclaimed American singer-songwriter, recorded in 1971.

Finally, there’s James Taylor: In Concert at 10.25pm, another classic concert from 1971. 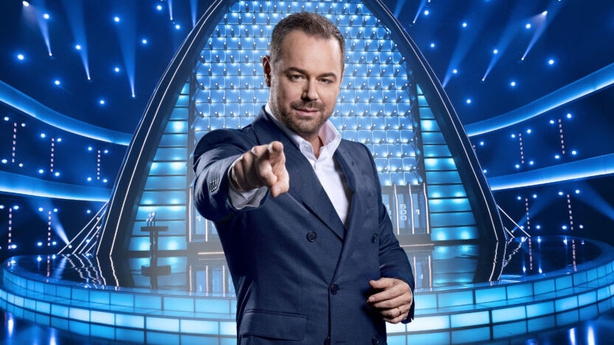 Hosted by Danny Dyer (above), this show’s fourth season gets properly underway after some celebrity episodes.

First up, partners Roops and Rita from Banbury in Oxfordshire, face tough questions and big decisions as they bid to win money to help their families.

The dynamic duo host this ITV quiz that gives contestants a chance to win the biggest cash prize in British TV history by climbing an endless money ladder - but only a correct answer banks the cash.

In the first edition, married NHS workers Will and Kathryn are the first team to take on the challenge. 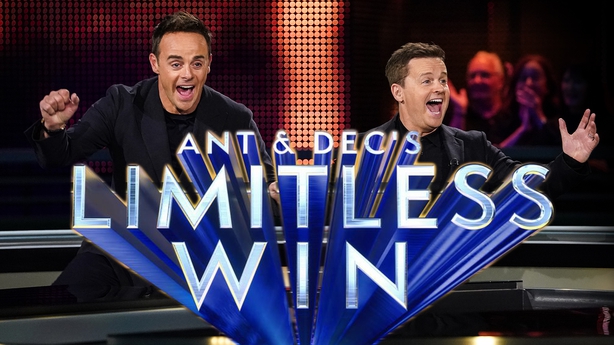 French crime drama, starring Sofia Essaidi. As ever with Saturday nights on BBC Four, this series comes in double-bill form.

During the raging storms in the Landes region, 11-year-old Charlotte Meyer vanishes without a trace.

Later, Sarah tries to tie Charlotte Meyer's disappearance to the Fanny Vidal case, convinced Fouquet is responsible for the disappearance of the new victim as well.

But as Sarah interrogates the suspect, he tricks her into making an error, jeopardizing her role in the investigation.

Young, uptight and unsuccessful English writer Henry (Sam Claflin) is having trouble selling his novel to anyone.

But when his book is suddenly a surprise hit in Mexico, his publicist insists he travel there on a promotional tour.

Henry, furious, and Maria, reluctant, must now travel together on a book tour across Mexico.

As tempers flare and sparks begin to fly, the two begin to find love and lust despite themselves.

Dorothea Fields is a determined single mother in her mid-fifties raising her teenage son Jamie in California in 1979.

At a time brimming with cultural change and rebellion, she enlists the help of two younger women to help with her son's upbringing.

Amnesiac rogue assassin Jason Bourne's long-buried memories are reawakened by a British journalist researching the secret organisation that was responsible for transforming him into a killing machine.

Meanwhile, a ruthless CIA director becomes convinced Bourne is still a security risk, and plans to dispose of him once and for all.

This furry, family dramedy, starring Dennis Quaid, with the voice of Josh Gad, is a must for dog lovers.

A dog is reincarnated as different breeds over several generations, with multiple owners and with a variety of names, but he is fated to be reacquainted, decades later, with his original owner.