Martin Freeman stars in new BBC drama The Responder, season 3 of The Bay begins with a new cop in town, while it’s last time around for both Crimes and Confessions and Only Connect . . .

Here’s yet another new drama from the BBC, who’ve been churning them out in recent months. Most of them have been really good, too.

This latest one stars the ever-popular Martin Freeman as Chris Carson, a Scouse police response officer struggling to keep a grip on his mental health and marriage.

He comes to the aid of a young heroin addict who his friend intends to harm.

Meanwhile, Carson remains unaware that his colleagues are watching him, convinced he is corrupt.

While intervening in a domestic dispute between his neighbours, the pressure he is under proves too much, causing him to lash out.

The Responder continues tomorrow at 9pm.

Crimes and Confessions, 9.35pm, RTÉ One

The concluding instalment of this groundbreaking three-part true-crime series, looking at some of the most notorious miscarriages of justice cases in Ireland from the 1970s and 1980. 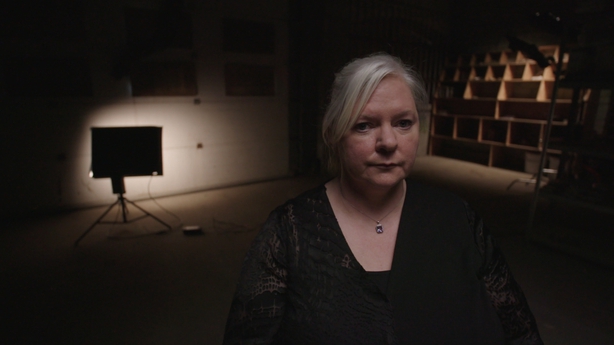 This episode takes up the story in the early 1980s as further allegations emerge even after the international publicity surrounding the Sallins case.

The programme also re-examines the Kerry Babies story, in which allegations of forced confessions were made against some Gardai by Joanne Hayes and her family.

As season 3 opens, Jenn Townsend, Morecambe's new Family Liaison Officer, is immediately thrown in at the deep end when a body washes up in the bay on her first day on the job.

She must get under the skin of a grieving and complicated family if she has any chance of solving the case, as well as navigating her blended family, who are struggling to settle in their new environment.

As the title suggests, this is a documentary exploring the 2002 Washington, DC sniper case, featuring contributions from the shooter himself, Lee Malvo.

His contribution was recorded from phone interviews to Red Onion State prison in Virginia, where he remains in solitary confinement.

There’s also contributions from the likes of survivors, families and investigators.

The first episode discovers how Malvo fell under the influence of a disaffected army veteran, setting him on the path to becoming a mass murderer at 17.

This series, an RTÉ Player Original, is already available on the Player, but gets its TV debut today.

It offers an insightful look at experiences, and discusses real life issues from a personal perspective. Two people have 'the talk' – an open and honest conversation about an issue that’s close to their hearts.

In this opening episode, two young people discuss their experiences of racism in Ireland.

Michael Ogden re-examines the notorious case of Dennis Nilsen, convicted in 1983 for the murders of six young men and boys.

Focusing on the lives of the victims, he asks why they remain just a footnote 40 years on, exploring not just who they were, but also how homophobic attitudes at the time allowed their disappearance and murders to be overlooked. 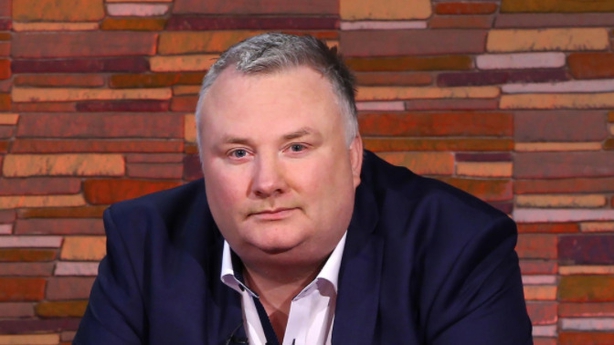 Stephen Nolan (above) looks back at the first 20 years of the Police Service of Northern Ireland, talking to members of the force and people who both support and challenge its role in society.

Here’s a late-night shocker to guarantee an uncomfortable night’s sleep.

In every corner of the UK, women and girls are being kept as slaves and sold for sex, with many trafficked into the country from Romania.

With police struggling to stop this business, Jean Mackenzie heads into Romania's underworld to expose how it all begins.

As she meets the girls being bought and sold, she uncovers the shocking secrets of this ruthless trade.

From the 1960s until the collapse of Communism, the most famous musician in the Soviet Bloc wasn’t Elvis Presley, John Lennon, or a singing Politburo hack.

It’s a US-born, former teen idol from Denver named Dean Reed, who became a mega star until his body was found floating in a lake in East Berlin, dead at age 47.

Featuring access to Dean’s friends and family, a treasure trove of unseen film and music, Red Elvis reveals the extraordinary story of the American who defected to the East at the height of the Cold War and became a superstar. 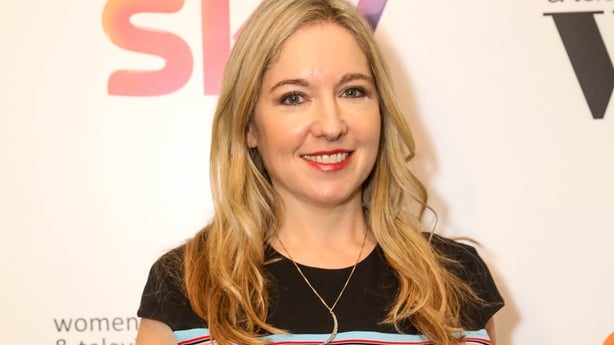 Victoria Coren Mitchell (above) asks the questions in the final of the quiz, with two teams battling it out to succeed last year's winners the Puzzle Hunters and be named champions.

The contestants must use patience, lateral thinking and sheer inspiration to make connections between groups of four things that may at first appear not to be linked, with one set of clues asking what links Nineteen Eighty-Four, World Snooker Championships [usually], Home-Thoughts From Abroad, and the tax year.