Lily James says she did not want intimate scenes in Disney's new series about Pamela Anderson and Tommy Lee's infamous sex tape to be "sensational and unnecessary".

The actress, who plays the Baywatch star in the eight-part series, said she wanted to do her onscreen persona "the justice she deserves".

Pam & Tommy tells the story of how the private video made by Anderson and the Motley Crue drummer, played by Sebastian Stan, turned into a global sensation.

Three episodes of Pam & Tommy will premiere on Disney+ on 2 February. 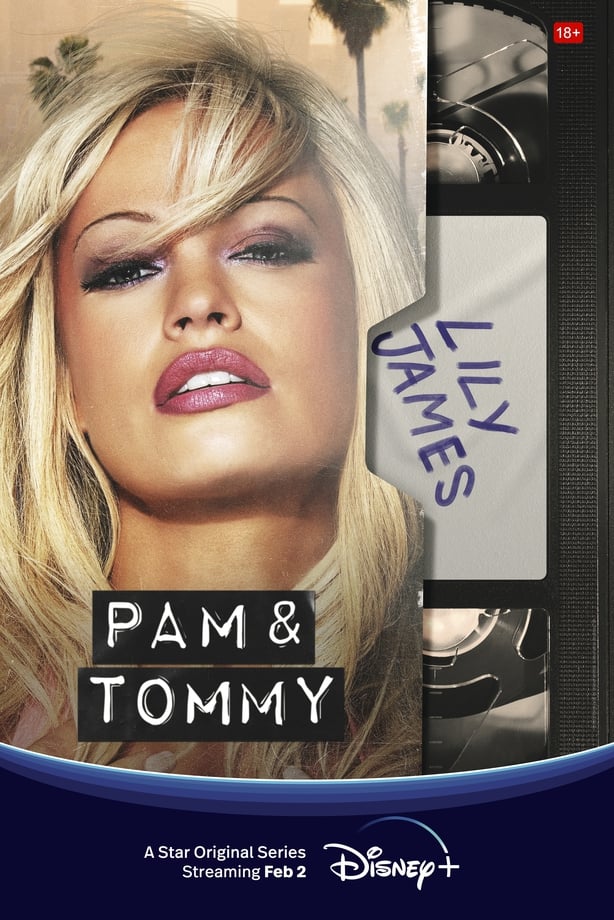 The start of the series depicts the early days of the couple's relationship that saw them marry just four days after meeting.

"You always have to approach those scenes with caution and make sure that you really trust the people involved," James said in an interview with Variety.

"First point of call is the script. Do we feel it's necessary? Do we feel that it's progressing the story? Is it crucial to the character?

"Then you work with the director and how you're going to block it and the intimacy coach".

James said she felt "very supported" during a process she praised for being "collaborative". 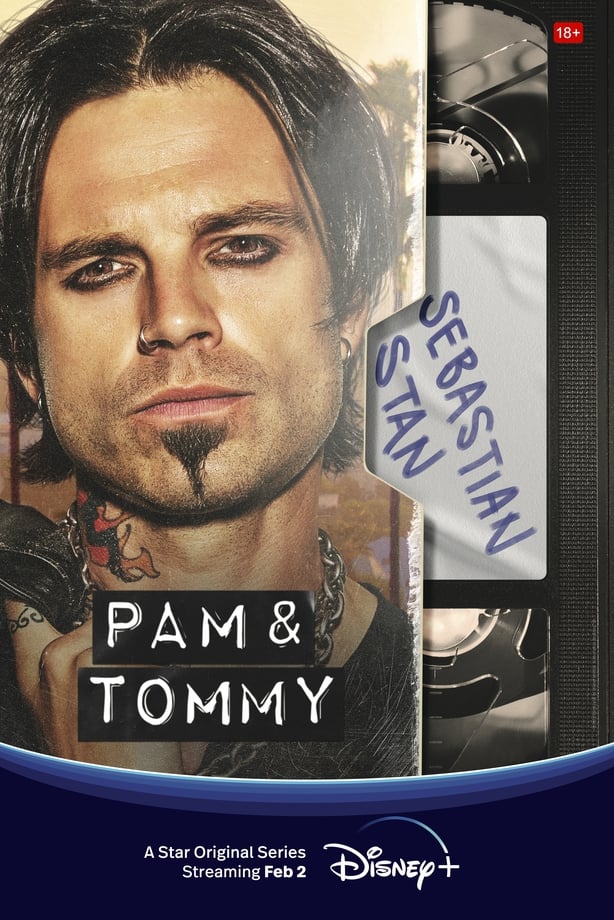 "It's very choreographed, which is really important too. Certainly, with Pam & Tommy, and those crazy four days, we wanted to revel in that passion and explosion of their relationship.

"But we also didn't want it to feel sensational or unnecessary."

The couple's intimate VHS tape, made later in their relationship, was stolen from their home by a disgruntled contractor, played in the series by actor Seth Rogen, and uploaded to the web in 1997.

James said: "I've always felt there was this boldness to Pamela, this unashamed kind of authenticity.

"And even without knowing exactly what went on and the details of the tape, just who she kind of stands for, it feels so brave.

"It just made me want to work even harder to try and portray her not only authentically, but to do her the justice she deserves."