There's a double dose of Kenneth Branagh, Ozark is back for a final season, Bob Odenkirk stars in Nobody, Fraggle Rock is back (!), and the Walter Presents slot unveils new French cop show Trauma . . .

Oscar-nominated actor and acclaimed director Keneth Branagh will join Ryan from London to talk about his new movie Belfast and will reveal why it is the most personal film he's ever made.

In-studio, Ryan will chat to Operation Transformation presenter Kathryn Thomas and this year's leaders, who will share their health goals and plans for 2022. 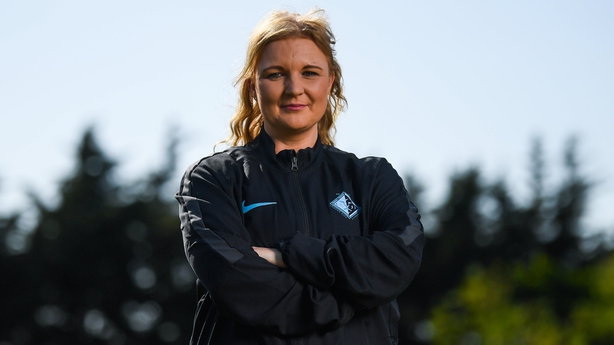 Also, former head coach with Galway United Lisa Fallon (above), who took up a top position as a high-performance consultant in FIFA, will tell Ryan about her extraordinary career, being a female in a male-dominated industry and how a serious assault as a young woman shaped her view of the world.

There is also a very special musical performance with Eleanor McEvoy joined by Mary Black to sing Only a Woman's Heart.

Also on the show are Line of Duty star Vicky McClure (below), now appearing in new drama Trigger Point, Rachel Zegler, who plays Maria in Steven Spielberg's West Side Story and comedian Rose Matafeo, set to return with the second season of her sitcom Starstruck. 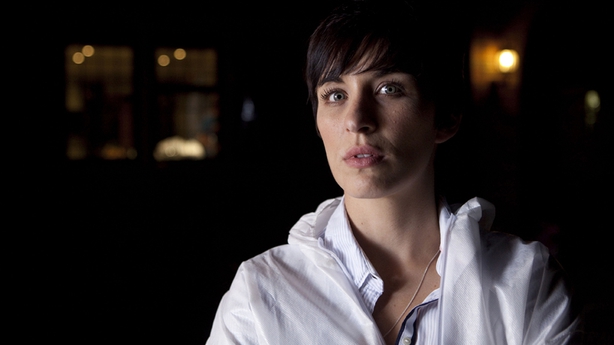 New York is a beacon of opportunity for people across the world and the convergence of almost innumerable cultures, customs, and languages, makes it a true melting pot.

But it’s a city with a gritty core and is home to a whole host of chilling murder cases.

Detailing the brazen crimes that could only happen in New York, we examine the intense work by law enforcement and civilians who race to take murderers off the streets.

With exclusive access to former and current detectives, we unravel the case surrounding 26-year-old Joey who went to an after party in the city at 3am and was never heard from again.

Jason Bateman, Laura Linney and the rest of the crew return for a fourth and final season.

Freedom from the cartel is seemingly within reach, but fraying familial bonds may prove to be the Byrdes' ultimate undoing.

Hutch (Bob Odenkirk) is a nobody. As an overlooked and underestimated father and husband, he takes life's indignities on the chin and never rocks the boat.

But when his daughter loses her beloved kitty-cat bracelet in a robbery, Hutch hits a boiling point no one knew he had.

What happens when a pushover finally pushes back? Hutch flips from regular dad to fearless fighter by taking his enemies on a wild ride of explosive revenge.

As We See It, Amazon Prime Video

This drama comes from Jason Katims, the brains behind two of the best TV shows of the 21st Century: Friday Night Lights and Parenthood.

It follows Jack (Rick Glassman), Harrison (Albert Rutecki), and Violet (Sue Ann Pien), twentysomething roommates on the autism spectrum, as they strive to get and keep jobs, make friends, fall in love, and navigate a world that eludes them.

With the help of their families, and sometimes each other, they experience setbacks and triumphs on their unique journeys towards independence and acceptance.

In Walter Presents’ new French crime series, a cop who is looking for a serial killer is shot in the head and awakes with amnesia.

When he come back to his house, there is a mysterious woman captive in his basement.

Brilliant cop Adam Belmont is on the trail of a murderer whose victims are a series of young girls, all killed in the same way.

Caught up in the investigation, he doesn’t have time to take care of his teenage son, Victor, despite mounting pressure from his ex-wife, Chloe.

Fraggle Rock: Back to the Rock, Apple TV+

Here’s something to really put a smile on your face.

There's no better way to kick-off the new year than by embarking on epic, hilarious adventures about the magic that happens when we celebrate and care for our interconnected world.

Any excuse to play the original show's classic theme tune:

Munich: The Edge of War, Netflix

This pre-WWII drama is based on Robert Harris’ book of the same name.

In Autumn 1938, a British civil servant and a German diplomat cross paths in Munich and conspire to prevent war in Europe.

This week Monty explores Corfu, a Greek island with strong Venetian links, where particular olive trees planted by them are still grown today. 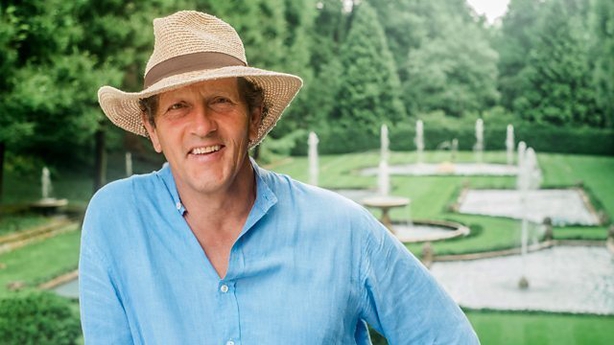 He visits a spectacular garden made by an Englishman with Greek connections, as well as meeting up with the widow of English writer Gerald Durrell.

She takes Monty up into the mountains on a wildflower trail.