Netflix has released the trailer for Vikings: Valhalla - filmed in Co Wicklow and premiering on the streaming service next month. 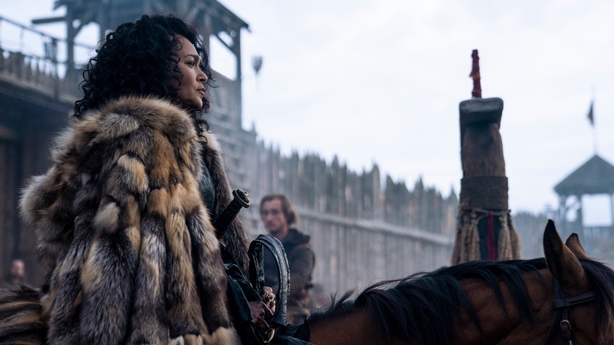 The Vikings spin-off is set in the early 11th century - over 100 years after the end of the original series. 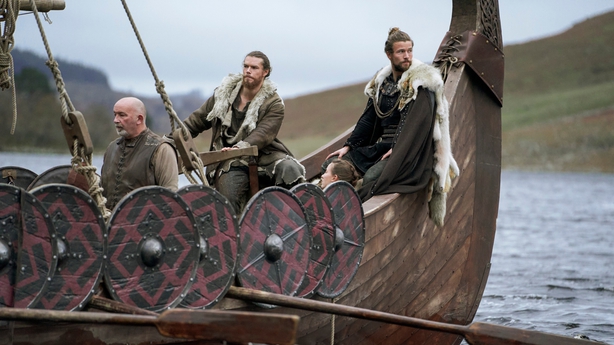 Netflix says it "chronicles the heroic adventures of some of the most famous Vikings who ever lived - the legendary explorer Leif Eriksson (Sam Corlett), his fiery and headstrong sister Freydis Eriksdotter (Frida Gustavsson), and the ambitious Nordic prince Harald Sigurdsson (Leo Suter)". 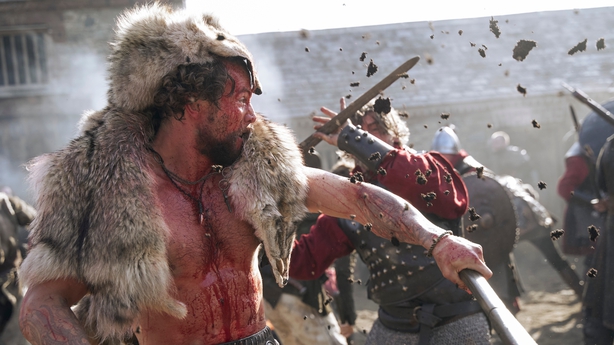 "As tensions between the Vikings and the English royals reach a bloody breaking point and as the Vikings themselves clash over their conflicting Christian and pagan beliefs, these three Vikings begin an epic journey that will take them across oceans and through battlefields, from Kattegat to England and beyond, as they fight for survival and glory," the synopsis adds. 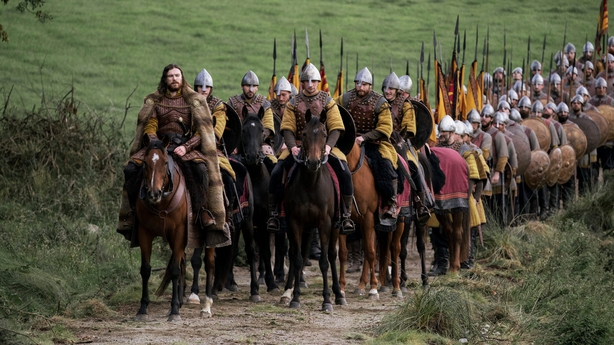 Made for the History Channel, Vikings called Ireland home for its six seasons, running from 2013 to 2020. 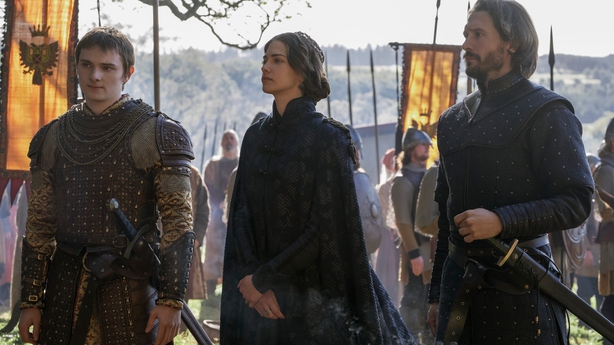 Hopes are high that Vikings: Valhalla will be here for a long stay also - season two has already been filmed. 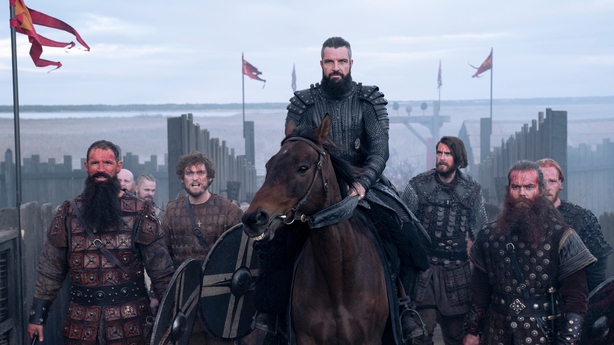