Ireland's bid for glory at Eurovision 2022 launched on Monday morning with the first two potential songs played on The Ryan Tubridy Show on RTÉ Radio 1.

A total of six songs were selected from hundreds of entries received by RTÉ following a callout for submissions last September.

The artists will perform the selected songs on a special Late Late Show on February 4, where the winner will be chosen by a combination of national jury, international jury and public vote and go on to represent Ireland in the Eurovision Song Contest in Turin, Italy, in May.

The four remaining hopefuls will be played on Tubridy's show on Tuesday, Wednesday, Thursday and Friday of this week. 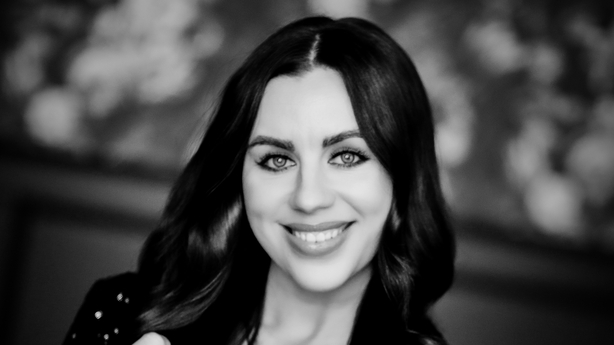 Rachel Goode is a classically trained soprano from Ballinasloe, Co Galway. Passionate about her craft, Rachel sings a crossover of genres from classical to pop and country. She is no stranger to the stage and has performed in many of Ireland's major venues including the National Concert Hall and Bord Gáis Energy Theatre. She recently performed on the Ivory Sessions and released her first single. She is inspired by singers such as Patsy Cline and Mary Black and her love of music has no bounds. From singing at country social dancing to singing with full orchestra, her voice can glide seamlessly through various genres and she is totally at home when on the stage.

Rachel says: "When I am singing, I am in my own world, nothing else seems to matter in that moment and it's the best feeling ever". 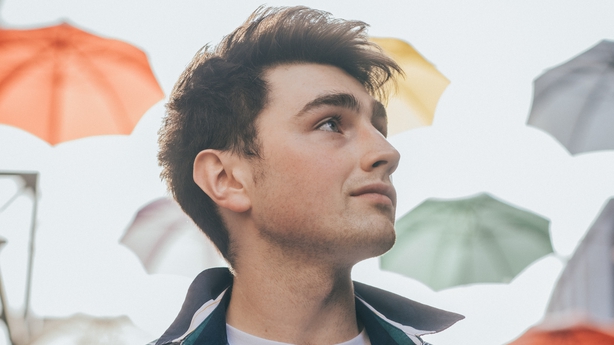 A member of Irish boy band Hometown from 2014-2016, Brendan also represented Ireland in the Eurovision Song Contest 2017, performing to over 180 million people. Described as being in "a completely different league" by judge Simon Cowell, after reaching the semi-final of The X Factor and finishing in 5th place, Brendan went on to do The X Factor Tour in 2019, performing in 20 different arenas around the UK, including two Wembley shows in London.

Brendan says: "The meaning behind Real Love is not realising what was right in front of you the whole time.

"You've ignored and put the thought of it to one side but then you come to that realization that you should have said what you felt a long time ago.

"You’ve convinced and made excuses for yourself when you really should have told that person how you really felt."