Dancing with the Stars has announced the professional dancers who will be taking to the floor with the celebrity contestants in January on RTÉ One.

New and familiar faces are all part of the pro line-up.

All will be strutting their stuff from Sunday, 9 January at 6:30pm on RTÉ One and RTÉ Player. The partnerships will be announced early in the New Year. Hannah Kelly is from Co Dublin and has been dancing since the age of three. By the age of six, Hannah started training Ballroom and Latin. Throughout her career so far, Hannah has been Irish Latin champion in all age categories and has represented Ireland all over the world. Hannah currently teaches alongside former-DWTS champ John Nolan in Xquiste Dance. Speaking about joining the team, Hannah says: "I'm absolutely loving being part of Dancing with the Stars. I'm so young myself, that I feel I'm learning so much from everyone else around me too. I have a versatile background from Ballroom to Latin, but I also love Hip-Hop too so I feel that I can bring some freshness and youth to the show this year." Ervinas Merfeldas is from Celbridge, Co Kildare, and has been dancing since the age of six. Ervinas has been dancing competitively for the best part of a decade. He is an All-Ireland champion Latin dancer and has represented Ireland in competitions in countries including China, Russia, Austria, the Netherlands, and Italy. Ervinas says: "I am so excited to be part of the show. Dancing has been a huge part of my life and to be able to show it off on the main stage, I honestly can't wait for it." 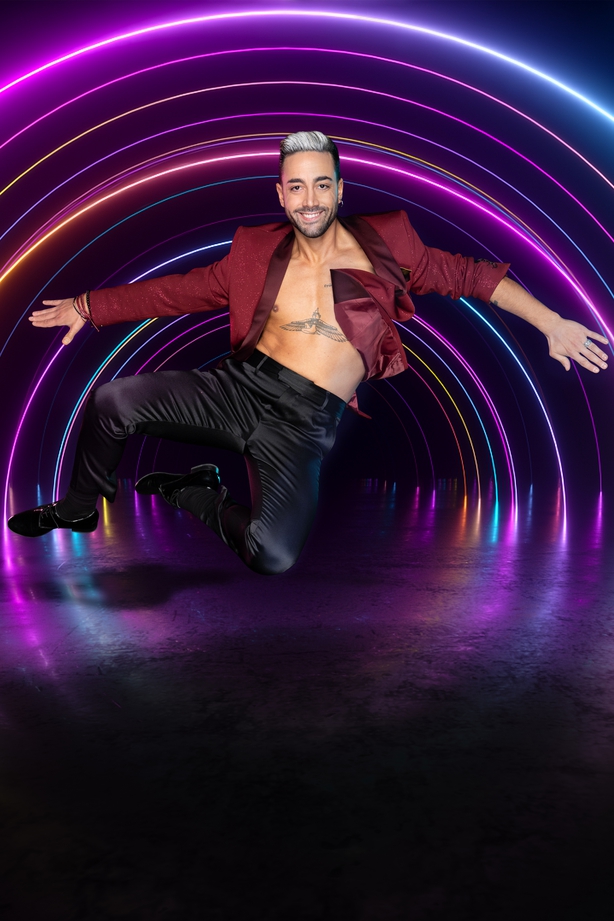 Italian-born Maurizio Benenato started to dance at age five in both Ballroom and Latin American styles. At 17, he became a bronze medallist at the World 10 Dance Championships. By the age of 21, he became the World 10 Dance Cup and European 10 Dance Cup Champion. More recently, Maurizio has toured and performed with a production of Burn the Floor and Riverdance’s Heartbeat of Home across Europe. Maurizio says: "I was so happy to be asked to join Dancing with the Stars. I think I will even feel that even more so at the end of it. Rehearsals are going great and I'm learning things from my partner too. For me, this is my first year here on Dancing with the Stars, but if I'm honest, I really feel as I've been here before because it's a great atmosphere. I'm also enjoying being in Dublin so I can't ask for more." Salome Chachua is a professional dancer and choreographer from Georgia. Salome is a champion in her home country, specialising in the Latin discipline. Salome has previously appeared on five seasons of the Georgian version of Dancing with the Stars and was a judge on the Georgian version of the dance competition show So You Think You Can Dance. Salome says: "I'm so excited to be on Ireland's version of Dancing with the Stars, it's a great opportunity to give the audience unforgettable dance shows with my amazing partner. Our rehearsals are going just great. It's lots of hard work and we're having fun at the same time." 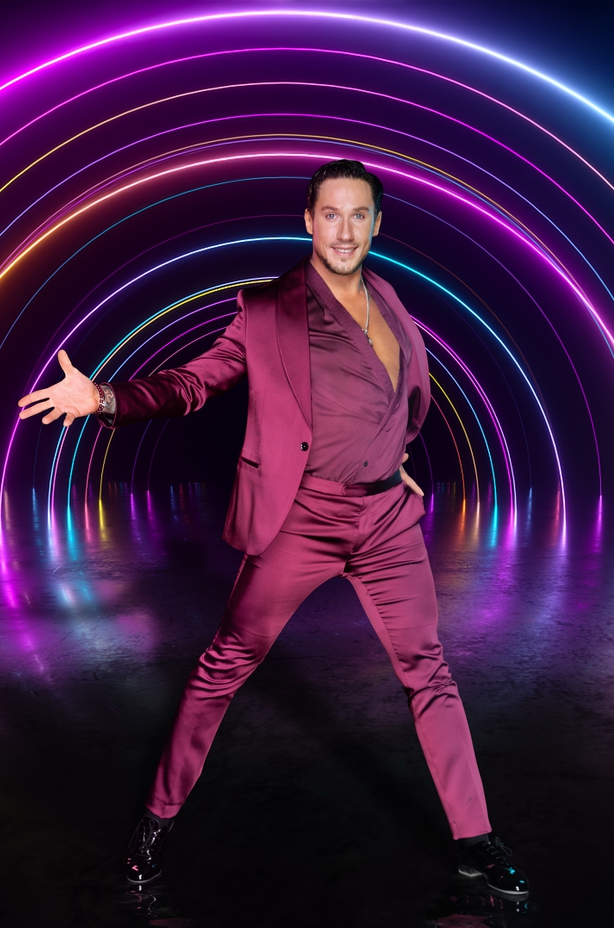 Ukrainian Denys Samson is a two-time 10 Dance World Champion and is also a two-time champion in his home country, as well as a Blackpool festival European Championship finalist. No stranger to Dancing with the Stars, earlier this year Denys took part in the Ukrainian version of the show as a professional dancer. Denys says: "I'm super excited to be part of Dancing with the Stars here in Ireland. I'm fresh, I'm new and I've come all the way from Ukraine to be part of this amazing show, and of course, I would love to win! We are working really hard in training but also having lots of fun. I can't wait until January to show you what we have in store. I'm really looking forward to this journey with my partner!"