His one-man show Tim Peake: My Journey to Space will land at the Bord Gáis Energy Theatre for one night only on September 26 2022, in which he will guide the audience through his extraordinary trip of a lifetime to outer space.

In December 2015, Peake became the first British astronaut to visit the International Space Station to conduct a spacewalk while orbiting Earth.

With unprecedented access, breath-taking photographs, and never-before-seen incredible footage, this promises to be a fascinating insight into what it's really like to be an astronaut.

Peake will also reveal the secrets, the science and the everyday wonders of how and why humans journey into space.

Tickets priced from €30.00 go on sale through Ticketmaster on Monday December 20. 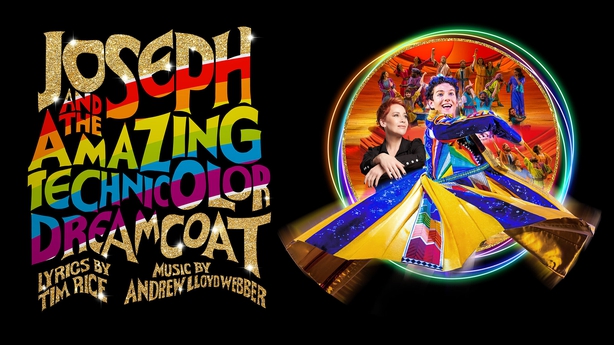 Also on the way to the Bord Gais Energy Theatre is the much-loved musical Joseph and The Amazing Technicolor Dreamcoat.

Direct from two triumphant seasons at The London Palladium, the spectacular new production of Tim Rice and Andrew Lloyd Webber’s show will play from August 9-27. Tickets on sale from Friday December 17.