This promises to be 'an exhilarating and darkly funny exploration of love and fantasy' starring Olivia Colman and David Thewlis.

Those two names are enought to get me interested.

Mild-mannered husband and wife Susan (Colman) and Christopher Edwards (Thewlis) have been on the run from reality for over 15 years.

When Christopher makes a startling call home to his stepmother, their role in a terrible crime that remained undiscovered for over a decade begins to emerge into the light.

As the investigation moves forward, inspired by Susan’s obsession with old Westerns and classic cinema the fantasists cast themselves as Hollywood heroes in narratives of their own invention.

Powered by Susan’s extraordinary imagination, Susan and Chris’s fantasy world provides a much-needed sanctuary from real-world horrors and their own clawing guilt, but also threatens to completely undo them.

Here’s a two-parter from chef Nevin Maguire ahead of the festive season.

Bean stars as a newly arrived prisoner who has to adapt quickly to his dangerous new surroundings, while reflecting on the crime that brought him here.

He finds himself sharing a cell with a troubled young man who murdered his father and is suffering panic attacks.

Meanwhile, an officer (Graham) encounters a threat against his son, who is serving time in a different prison.

Without a Trace: Ireland's Missing Women, 7.30pm, Virgin Media One

Sarah O'Connor explores the most recent search for evidence in the disappearance of Deirdre Jacob, Jo Jo Dullard and Annie McCarrick (below) - three young women all last seen alive in the Wicklow/Kildare area, before vanishing without a trace. 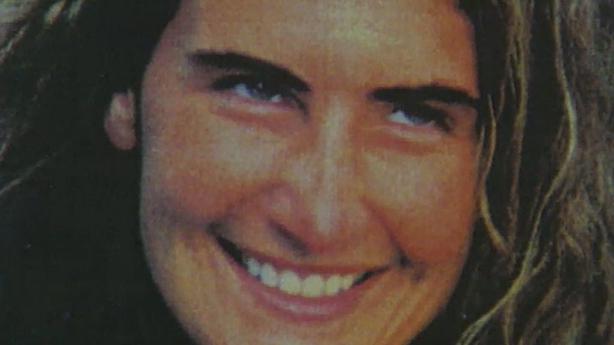 Ben Zand investigates QAnon, one of the most prominent conspiracies of modern times.

He’s setting out to understand on a human level what sets people on such a divergent path of lies, both in the US and here in the UK. 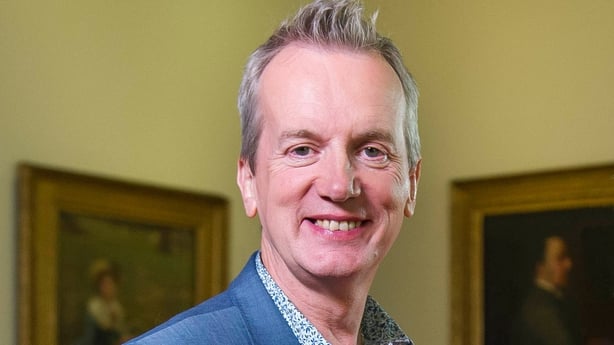 Following the success of Boswell and Johnson’s Scottish Road Trip, comedian Frank Skinner (above) and best-selling novelist Denise Mina are back for a new series on the road.

This year they’re following the footsteps of renowned Romantic poets William Wordsworth and Samuel Taylor-Coleridge, as they drive, hike and ramble across some more remarkable British landscapes.

This feature documentary will be take us from Donegal to Dundee, Iona to Egypt and from Washington to the Welsh valleys.

It’s all in a quest for the truths within the myths surrounding Donegal’s finest son, troublemaker, copyright infringer, warrior and exile, yet one of Ireland’s most revered saints - Colmcille. 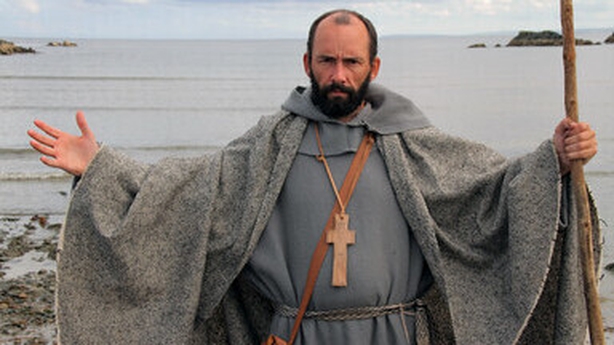 He was at the centre of a bloody battle and founded a monastery that became a beacon of civilization in the Dark Ages.

He's even said to have taken on the Loch Ness Monster. But who was Colmcille, the Irish abbot, known in Scotland as St. Columba?

This new documentary, broadcast on the 1500th anniversary of his birth, explores the man, the myth and his legacy today.

As part of its multi-faceted commemoration of the 1500th anniversary of Colmcille's birth, the Royal Irish Academy (RIA) has commissioned seven new artworks.

The commissions are in the visual arts, music and literature and have been commissioned by the RIA with the support of the Department of Foreign Affairs.

Ag Ceiliúradh Colmcille talks to the artists involved in each commissioned piece and finds out the inspiration and artistry behind these unique works of art.

Santa's one job? Deliver presents. But as Jules takes the reins from his Grandpa Noël, he receives a young girl's letter with a special holiday wish.

She is known as the host of the Netflix series Nailed It! (2018–present), for which she twice received a Primetime Emmy Award nomination. 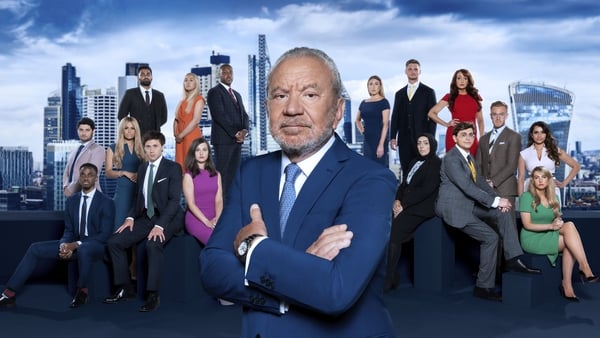 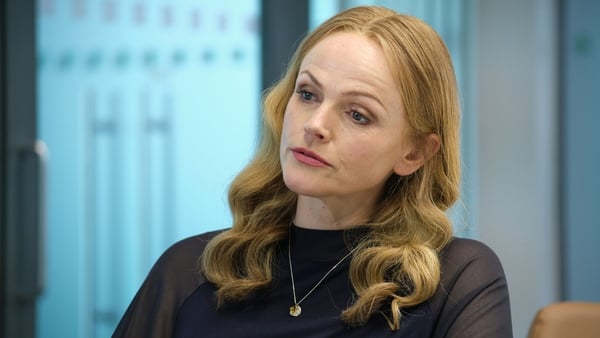 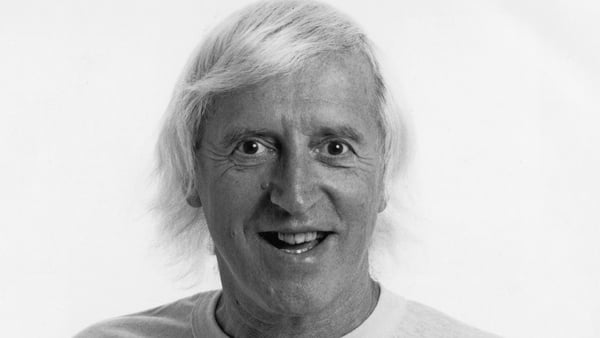 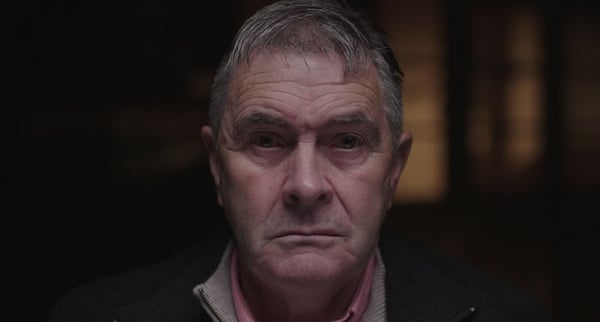 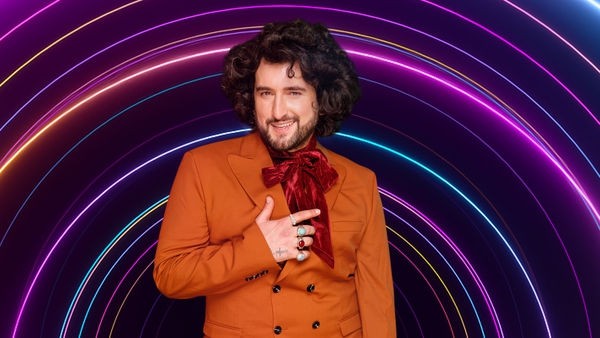