Netflix has released the trailer for its James Nesbitt-starring thriller series Stay Close, coming to screens on New Year's Eve.

The eight-part mystery from the streaming giant is an adaptation of the Harlan Coben book of the same name. It sees Bloodlands' Nesbitt cast alongside his Hobbit co-star Richard Armitage and The Good Fight's Cush Jumbo. 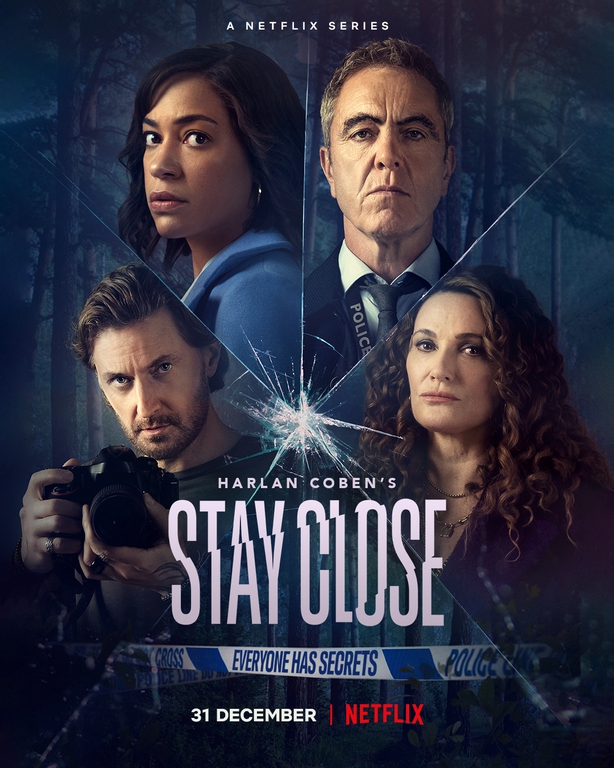 Netflix says: "With trademark thrills, gripping suspense and secrets of past crimes beginning to unravel, Stay Close questions how much you really know someone.

"Four people each conceal dark secrets from those closest to them: Megan (Cush Jumbo), a working mother of three; Ray (Richard Armitage), a once-promising documentary photographer; Broome (James Nesbitt), a detective unable to let go of a missing person's cold case; and Lorraine (Sarah Parish), an old friend of Megan's.

"As the past comes back to haunt them, threatening to ruin their lives and the lives of those around them, what will be their next move?"

In the meantime, you can watch Nesbitt in the BBC thriller Bloodlands on the RTÉ Player.