It's the penultimate weekend on Last Singer Standing on RTÉ One as eight singers bid to make it through to the final.

This Saturday's episode is the very last chance for the singers to get to the final, which takes place on December 11 on RTÉ One.

After a run of SIX weeks on the series without performing, could it finally be former X Factor star Janet Grogan's time to shine?

Everything is to play for as eight singers battle it out to win the last spot in the final, to be in with a chance of winning €25,000 and the title of Last Singer Standing.

Appearing this week will be: 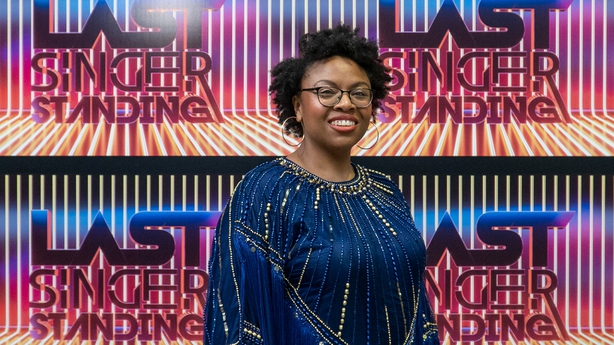 A vocal coach from Co Cork who is looking to replicate the success of the last two finalists, fellow-Cork singers Caroline and Patrick. Can Christiana make it three-in-a-row? 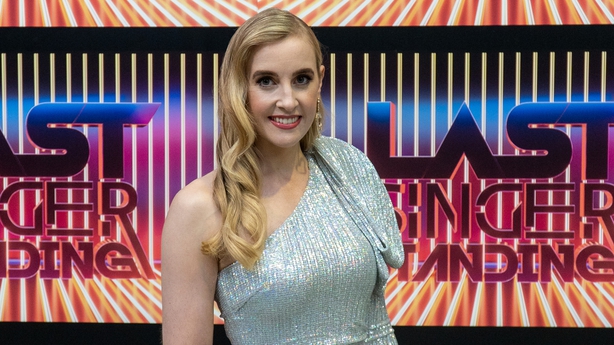 Co Kerry singer Ciara O’Donoghue is The Kingdom’s only chance to make it to the final. A primary school teacher, Ciara is hoping her entrance into the game is better late than never. 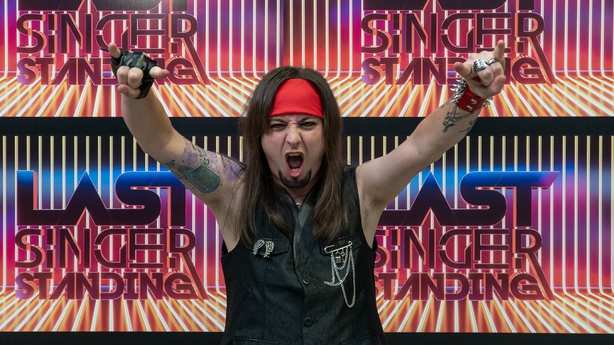 A heavy metal rocker from Dublin who has toured with the likes of Ozzy Osbourne and Guns’n’Roses. He works as a healthcare assistant in St. James’ Hospital. 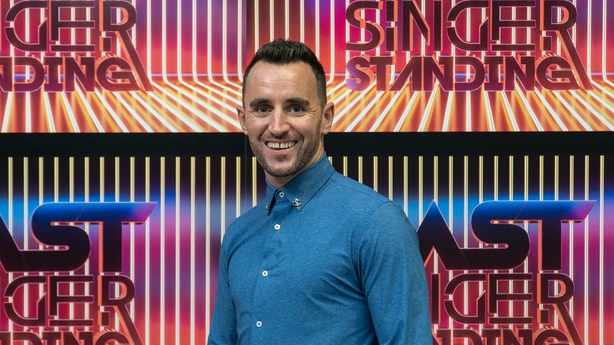 Orignally from Donegal but living in Galway for the last seven years, Cathal is a gigging musician who loves to travel, surf and snowboard. After Mark just missed out in a place in the final last week, can Cathal do it for Donegal?

And returning for one last chance: 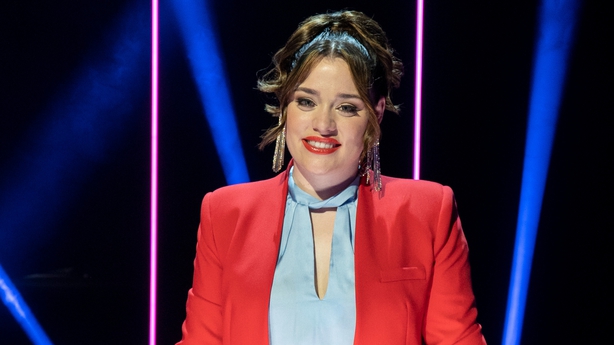 Janet makes her sixth appearance on the show. This is her last chance to sing. Will she finally get her chance?! It’s now or never. 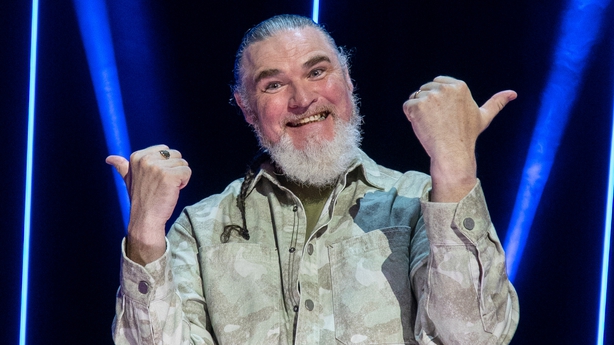 Joe is back for a third week in a row. 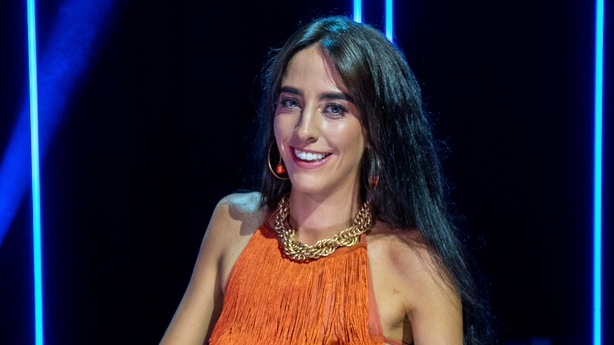 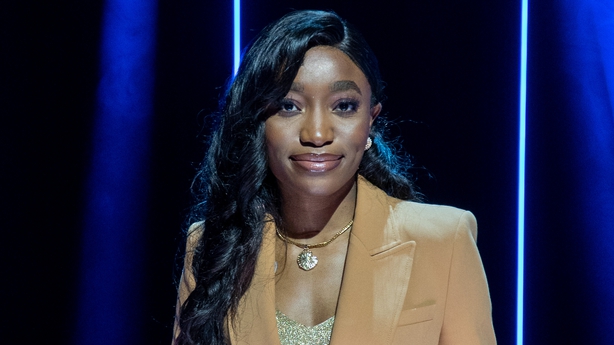 These two singers are back for their second week, is it their time?