US actor Will Smith has revealed that waiting to hear Venus and Serena Williams' view on his film about their father was "the worst two hours of (his) life."

The I Am Legend actor plays the role of the tennis greats' father Richard Williams, as he coaches his daughters from a young age into the tennis superstars, they became.

The pair had executive producer roles on condition that they liked the film.

Speaking on The Graham Norton Show he said: "They said they would see us through the process and exec produce, but they wanted to see the movie before they decided if they would put their names to it. It was the worst two hours of my life, but they were a mess with tears, and they loved it," he shared.

The Pursuit of Happiness star said, "It was such an opportunity to dive into the life of this family and spend time uncovering their amazing story.

"He predicted Venus and Serena being the world's number one and number two women's tennis players two years before they were born! He wrote a 78-page plan.

It was a really crazy prophecy and so amazing it's hard to comprehend." He said. 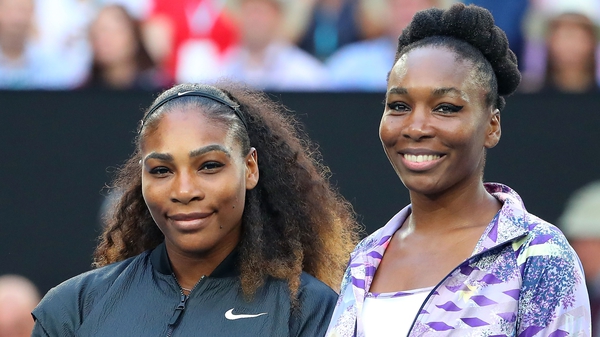