The new David Bowie box set, David Bowie 5. Brilliant Adventure (1992 - 2001), is released this Friday and we've teamed up with Warner Music Ireland to give one lucky reader a chance to win a CD set of the new release. Enter here.

The new CD box set is the fifth in a series of box sets chronicling Bowie’s career from 1969 to the 21st century and it is a lavishly presented eleven CD box featuring newly remastered versions of some of Bowie’s most underrated and experimental material: Black Tie White Noise, The Buddha Of Suburbia, 1. Outside, Earthling and 'hours…’ along with the expanded live album BBC Radio Theatre, London, June 27, 2000. 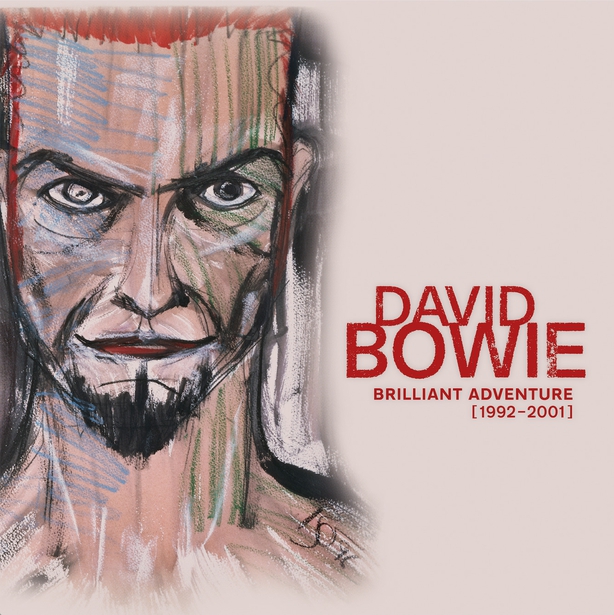 The box set also includes the non-album/alternative version/B-sides and soundtrack music compilation Re:Call 5 and the legendary previously unreleased Toy, which was recorded in 2000 and features new interpretations of songs Bowie first recorded from 1964 to 1971.

The CD box set will include faithfully reproduced mini-vinyl versions of the original albums where applicable, and the CDs will be gold coloured rather than the usual silver. The vinyl box set has the same content as the CD set and is pressed on audiophile quality 180g vinyl.

If you’d like to be in with a chance of winning this embarrassment of riches, simply send the correct answer to this question, along with your name and address, with "Bowie box set" in the email subject line, to: entertainmentonline@rte.ie.

Complete the title of this David Bowie soundtrack album - The Buddha Of . . .

Closing date for entries is noon on Friday, December 3.

Terms and conditions of RTÉ competitions are available here.