Reality TV star Khloé Kardashian says she turns to sister Kim in a personal crisis because she feels "reassured" by her legal knowledge.

The 37-year-old told Cosmopolitan UK that her older sister, 40, who is training to become a lawyer, would remain calm and come up with a plan regardless of the drama.

"She’s really calm and now that she knows all this legal jargon she will say things that make you feel reassured – I don’t even know what they mean.

"She comes up with a plan – she’s a little wizard like that. Either I feel calm or I’m like, ‘Why the f*** aren’t you more upset! I don’t understand why you’re so calm about this.’"

Khloé, who has 196 million followers on Instagram, said that despite spending less than an hour per day on social media, occasionally she would "snap" at false rumours about her family online.

"It depends what mood I’m in - if I’m having a hard week, I snap and that’s when I go on Twitter and start commenting," she told Cosmopolitan.

"We’re all used to there being so much crap out there, but sometimes it can be the smallest thing and I just want to set the record straight – especially when it’s about my family, I get more protective."

She continued: "I used to share anything and everything. I don’t know if it’s age or if I started being more aware and exposed, but you become more guarded – in a healthy way.

"We definitely like to, now, keep some things for us. It’s growing up.

"You’re allowed to change what you’re comfortable with. It’s nice to keep a lot of the milestones more private and maybe release a couple of photos.

"People are still in our lives and know what we’re doing, but it doesn’t have to be the entire birthday party." 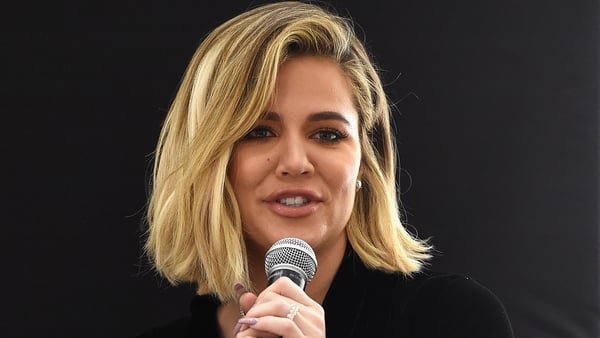