Samantha Womack and Jersey Boys have both been announced as upcoming attractions at the Bord Gais Energy Theatre.

The return to Dublin of TV and theatre star Womack sees her take on the role of Narnia's evil White Witch in what promises to be a spectacular stage adaptation of the much-loved CS Lewis novel The Lion, the Witch and the Wardrobe. 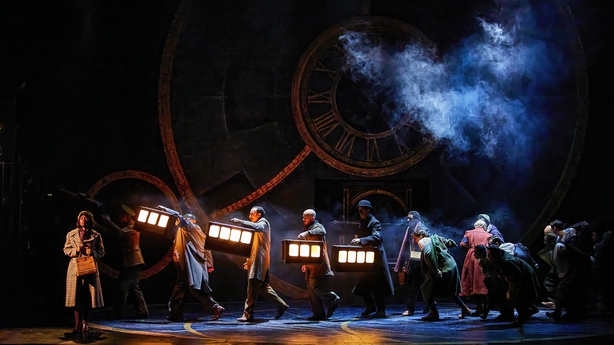 Lucy, Edmund, Susan and Peter wave goodbye to wartime Britain and embark on the most magical of adventures in a frozen, faraway land where they meet a faun, talking beavers, Aslan (the noble king of Narnia) and the coldest, most evil White Witch.

The show will have its Irish premiere run next year from March 15-19. Tickets are priced from €16 and are on sale through Ticketmaster. 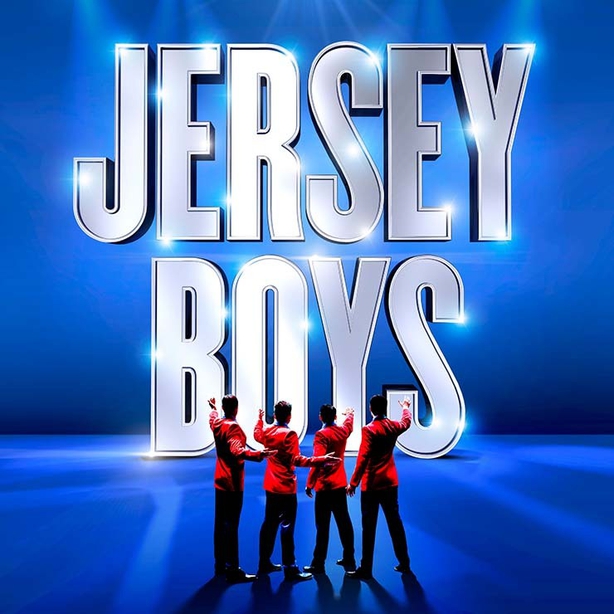 Meanwhile, the ever-popular Tony and Olivier Award-winning musical Jersey Boys is also returning to the BGET for what’s been a guaranteed great night out since the show debuted on Broadway back in 2005.

Telling the story of Frankie Valli and The Four Seasons, it features many of the legendary pop group’s greatest hits. This latest run takes place from 1-12 November 2022.

Tickets are priced from €21 and go on sale this Friday November 19.