Presenters Louise Minchin and Richard Madeley and former Strictly Come Dancing judge Arlene Phillips are among those heading to Wales after signing up for I'm a Celebrity... Get Me out of Here!.

ITV has confirmed the 10 famous faces braving the cold and rain ahead of the show's return to Gwrych Castle near Abergele in North Wales this Sunday.

The flagship series is returning to Wales for a second year due to ongoing coronavirus travel restrictions, preventing filming at its usual location of the Australian jungle.

Broadcaster Minchin, 53, is entering the castle after stepping down as a presenter on BBC Breakfast in September following nearly 20 years in the role.

Her former co-host, Dan Walker, is currently appearing on Strictly Come Dancing and Minchin revealed she had kept the news secret from him.

She said: "I didn't tell Dan Walker I was doing I'm a Celebrity before coming to Wales but I don't think he will be surprised.

"He knows me well and I think he will be both excited and nervous for me. I have been voting for him on Strictly so fingers crossed he will vote for me a lot."

Fellow presenter Madeley, best-known for hosting This Morning alongside wife Judy Finnigan, said he had finally accepted ITV's offer to appear on the show after many years of saying no.

The 65-year-old said: "Up until now, I've always been perfectly happy watching as a viewer but, recently, I realised I'm a Celebrity is no longer just a TV programme.

"It suddenly hit me that everyone talks about it the next day and I suddenly wondered what it would be like to be there rather than watching. I realised the time had come to experience it."

He added: "My children think it is hilarious I am taking part."

"I am always the oldest and so I am used to it," she said.

The dancer and choreographer joked that fellow Strictly panellist Craig Revel Horwood would not understand her decision to appear on the show.

She said: "Craig will say, 'Darling, are you mad?' 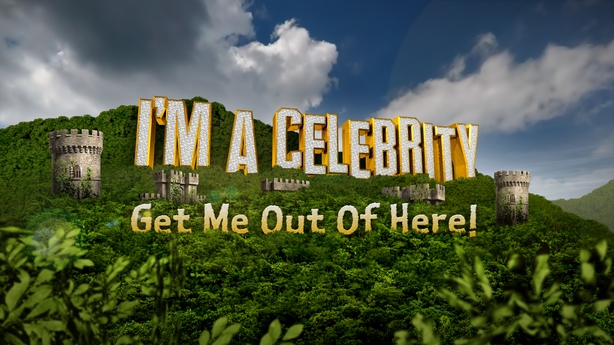 "I still can't believe I am doing it, either, but I love and admire everybody who has done the show. I admire their bravery and I have spoken to so many people who have done it."

Saturdays singer Bridge is taking part after her husband, former footballer Wayne, competed in Australia in 2016.

The mother-of-two said: "Ever since Wayne took part, he has been desperate for me to do it, too, and he can't wait to watch me squirm and scream."

The last series of the programme was won by podcast host Giovanna Fletcher, while Ant McPartlin and Declan Donnelly will return this year as co-hosts.

I'm a Celebrity... Get Me out of Here! starts on Sunday 21 November at 9pm on Virgin Media One and ITV.