U2 have announced details of the 30th anniversary edition of their landmark album Achtung Baby with a special Standard and Deluxe vinyl release this Friday and a 50-track digital boxset to follow on December 3.

Thirty years ago, U2 front man Bono described Achtung Baby as "the sound of four men chopping down The Joshua Tree" and the album went on to win a Grammy Award for Best Rock Performance and became one of the most significant records of the nineties and of U2's career.

Recorded over six months at Hansa Studio in Berlin and Windmill Lane in Dublin, Achtung Baby is U2’s seventh studio album. Produced by long time U2 collaborators, Daniel Lanois and Brian Eno with Steve Lillywhite, it was engineered by Flood and released on November 18, 1991 and was led by the single The Fly, and followed by four other singles, Mysterious Ways, One, Even Better Than The Real Thing and Who’s Gonna Ride Your Wild Horses.

In celebration of the album’s anniversary, the band have collaborated with Berlin-based French artist Thierry Noir (the first artist to paint on the Berlin Wall) for a special one-off installation at the legendary Hansa Studios in Kreuzberg. 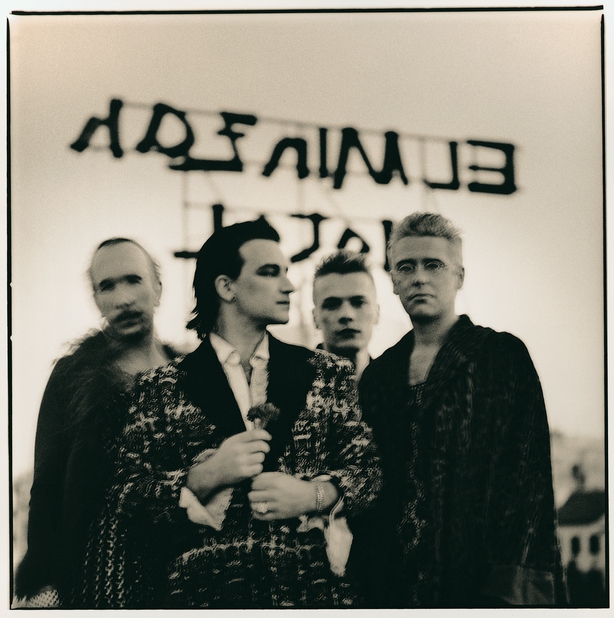 Thirty years ago, the band commissioned Noir to paint a series of Trabant cars, which featured on the album artwork, as well 1991’s Zoo TV Tour. U2 x THIERRY NOIR sees Noir return with a newly painted Trabant for 2021, as well as an exclusive mural painted on a section of the Berlin wall.

The bonnet of the Trabant will be auctioned at Phillips, London on December 9 as part of their New Now sale with proceeds going to Berlin Institute for Sound and Music. 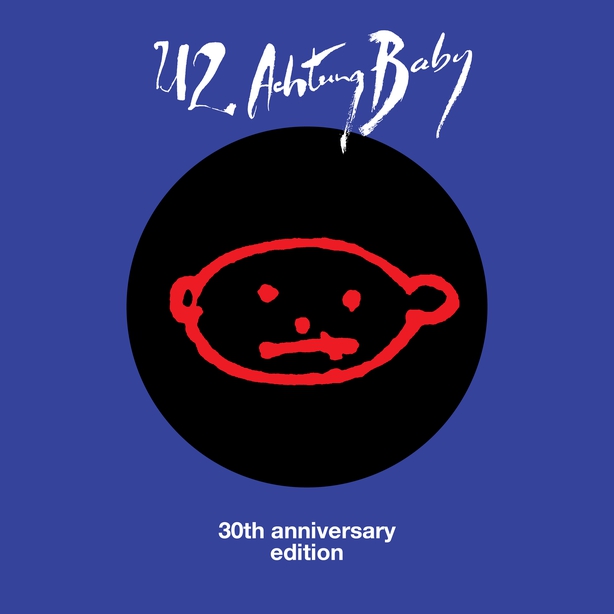 A 50-track digital boxset - to include Uber Remixes, Unter Remixes, B-Sides with 22 tracks never before available digitally - will be released on December 3.

U2 X-Radio, the band’s SiriusXM channel, will this month present an Achtung Baby special to include interviews with band members and album collaboration Daniel Lanois, Flood and Anton Corbijn.