Nathan Carter pays tribute to Joe Dolan in new show Shoulders of Giants, Top Gear returns for a new run, there's The Lakes with Simon Reeve, and the final episode of The Deirdre O’Kane Show . . .

In this new series, notable people pay tribute to the veterans who had inspirational influences on their careers, beginning with country singer Nathan Carter on his musical hero Joe Dolan (below).

He goes on a quest to discover how a printer's apprentice from Mullingar became an international superstar, along the way meeting Joe's brother Ben.

He also traces Joe's route to stardom via the parish halls and ballrooms of Ireland. 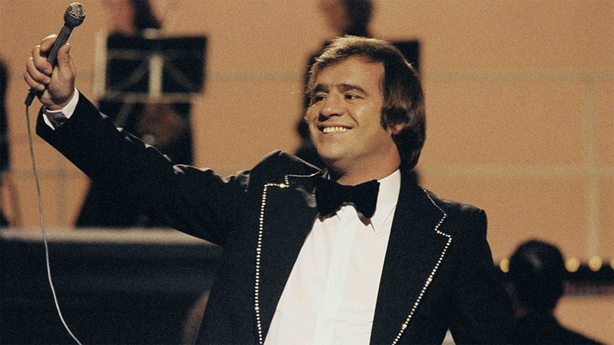 In Antwerp, billionaire Richard Melnick shows the site for his new European headquarters to his son James. The CAB team links Darren to Fionn Brannigan, who died owing millions. 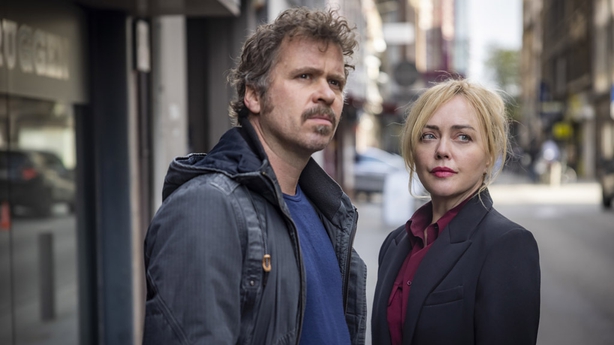 This week’s episode takes a look at the six-year investigation that followed a body being discovered in Rusheen Woods, Galway in 2014.

Plus, revisiting a 1986 case in Leitrim with the help of DNA evidence that was not available at the time, and how advances in technology also helped to identify a body found near Bunrattu in 2001,17 years later. 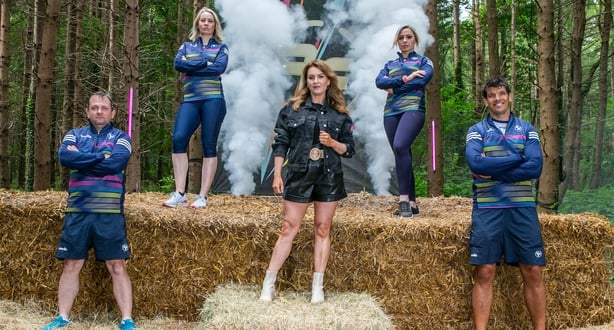 The McDonalds from Antrim, the Cuddys from Roscommon, the McIntyres from Tipperary, and the Corcorans from Westmeath battle it out for two places in the next round of the competition.

Coaches Davy Fitzgerald, Anna Geary, Donncha O'Callaghan and Derval O'Rourke are on hand to push the families to their limits.

Omid Djalili returns with the quiz in which nine contestants are assigned combinations of numbers that represent the size of the jackpot they will play for in the final round.

Freddie Flintoff, Chris Harris and Paddy McGuinness return for a new run of the much-loved motor show and head to the British Grand Prix for a showdown with a trio of F1’s finest drivers.

Elsewhere, Paddy pays tribute to the legendary stuntman Eddie Kidd, which he describes as the 'most emotional Top Gear moment ever’.

Adventurer Simon Reeve (below) explores the beautiful and unique landscapes of the Lake District, beginning by meeting Cumbrians with different visions for the future of England's biggest national park.

He talks to members of a campaign group trying to protect the remaining red squirrels, a traditional farmer who feels that his ancient way of life is on the point of extinction, and an 18-year-old student who runs a 1,500-acre farm. 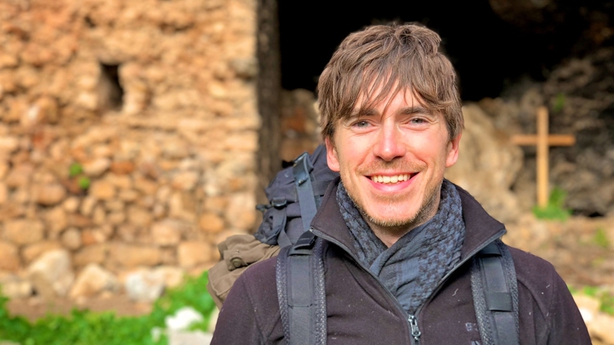 This week sees two of Ireland’s finest stand-up comedians, Neil Delamare and Ardal O’Hanlon, join Deirdre (below) and her epic house band Abandoman for the final episode in the show’s run. 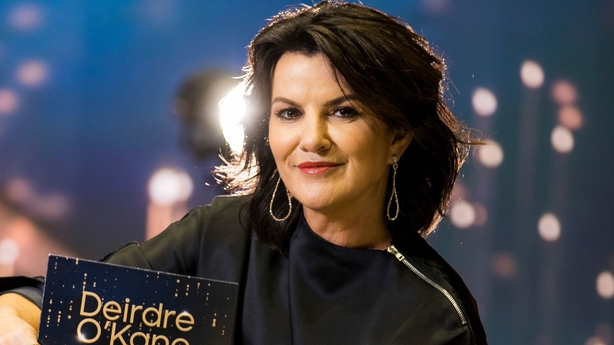 The NeverEnding Story, 2.35pm, BBC One

A lonely boy, neglected by his father and bullied at school, finds comfort in a mysterious book about a young hero's quest to save his world from destruction.

But as he reads the tale, he begins to become part of the story.

Family comedy based on Beatrix Potter's stories, starring Domhnall Gleeson and Rose Byrne, with the voices of James Corden and Margot Robbie.

A mischievous rabbit has the run of a farm and its vegetable patch when the owner unexpectedly dies.

When a relative inherits the property, he strives to rid his land of the rabbit and his woodland friends - but his feelings for a nature-loving woman complicate the battle of wits with the animal kingdom.