US singer Lady Gaga and her mother set up a foundation which works with young people to create a kinder and braver world.

Cynthia Germanotta has said the singer experienced unkindness and bullying from her peers growing up which later led the pair to set up a foundation.

Gaga's mother, Cynthia said: "My oldest daughter Stefani, who you may know as Lady Gaga, began struggling with mental health challenges, including depression and anxiety, at a young age."

Speaking to Hello! magazine, she added: "These issues – that she still admits are part of her journey – were largely a result of the unkindness and bullying she faced from her peers because of her uniqueness.

"In reflecting back on this time, she speaks about noticing an absence of kindness and sense of understanding, things which she now understands would have helped her during the very important development period of middle school.

"As painful as this time was for her, she has always been open and honest about her experiences.

"When she began bravely sharing her stories on stage early in her career, she connected with young fans who were experiencing the same things she did.

"These conversations ultimately prompted us to co-found Born This Way Foundation."

The pop superstar, 35, has been open about how her mental health challenges, such as depression and anxiety, were largely due to cruel treatment while growing up.

Alongside her mother, she went on to create the Born This Way Foundation, which aims to demonstrate the power of kindness after she shared her experiences with young fans and they related to it.

Gaga is among a host of famous faces selected as part of Hello! magazine’s 2021 Kind List, including David Attenborough, Marcus Rashford, Michelle Obama, Malala Yousafzai, Beyonce and The Queen. 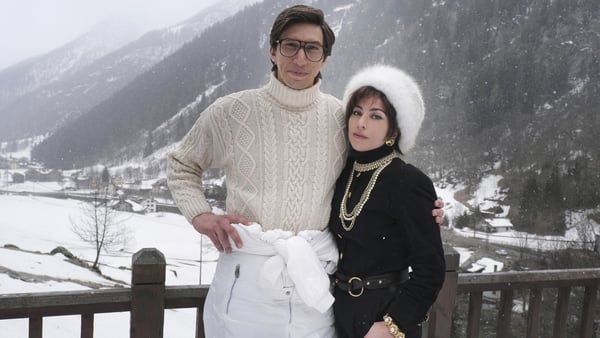