According to the creators, the show tells the story of actress and singer Cher from "a young child with big dreams, the shy daughter of an Armenian American truck driver, to the dizzying heights of global stardom, The Cher Show tells the incredible story of Cher's meteoric rise to fame".

It features 35 of her biggest hits, including If I Could Turn Back Time, I Got You Babe, Strong Enough, The Shoop Shoop Song and Believe.

The Cher Show will play Belfast Grand Opera House from May 24 to May 28 and the Bord Gáis Energy Theatre from Tuesday July 19 until Saturday July 30 2022. Tickets for the Dublin run are priced from €21 and go on sale this Friday November 12. 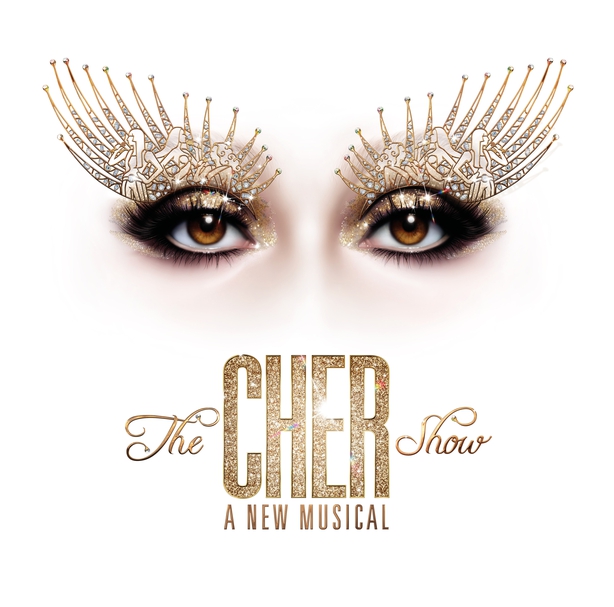 The musical will be directed by Arlene Phillips (Saturday Night Fever, Starlight Express, Grease) and choreographed by Strictly Come Dancing's Oti Mabuse, costume design is by Gabriella Slade (Six, In The Heights, Spice World 2019 Tour), with a book by Tony and Olivier Award-winning Rick Elice (Jersey Boys, The Addams Family, Peter and the Starcatcher).

Oti Mabuse said, "I cannot wait for audiences to see what we're doing with The Cher Show. Cher’s music covers so many styles, genres and rhythms, which makes it so exciting to choreograph.

"Every song in the show is a hit and we are going full out with exciting routines and movement. It’s going to be a party!

"Cher has been such an inspiration to so many people and this musical is going to be a celebration of everything people love about her."

Written by Tony Award-winning Rick Elice, The Cher Show made its debut on Broadway in 2018 in a production that earned two Tony Awards. This new production will be the European premiere.