Hollyoaks actress Sarah Jayne Dunn has said she "had to take a stand" when it came to light that she had an OnlyFans account contrary to the rules set for cast members of Hollyoaks.

The 40-year-old The Dark Knight actress rose to fame playing Mandy Richardson on the Channel 4 soap from 1996 until 2011 and returned to the role in 2017.

Hollyoaks said cast members are not allowed "to be active on certain 18+ websites" and confirmed Dunn is departing the soap.

In an interview with The Sun newspaper, the star said she was "disappointed" by the outcome but "I feel like I had to take a stand".

She said: "For me this is about having the right as a woman of 40 years old to decide what is right for me.

"I love photoshoots and I've worked hard for my figure. I don’t make a secret of the fact that I get a big boost out of it and I’m not apologetic for that.

"The pictures I’ve put on OnlyFans are no more explicit than the sort of things I’ve done in the past for magazines and even for Hollyoaks’ own official calendar.

"And I thought long and hard about the decision to join the site and had a number of conversations with my husband about it."

She added: "The idea that it’s just pornography is a total misconception, it’s not the case at all."

OnlyFans was founded in 2016 by British entrepreneur Tim Stokely and its official website says the platform has "1,500,000+ content creators" and it has paid out at least £3.7 billion "annually to creators".

Earlier this year it announced plans to ban sexually explicit photographs and videos on its platform but backtracked after a backlash from users. 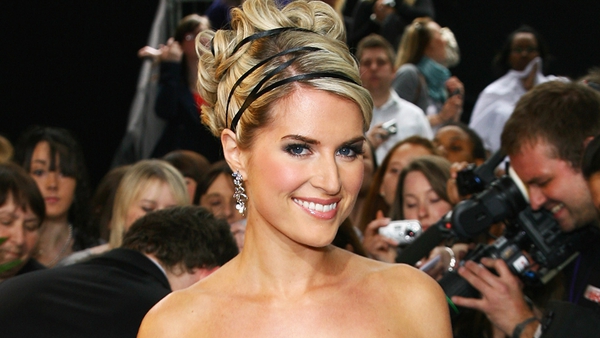