Former Little Mix singer Jesy Nelson has said that it is "sad" that she no longer talks to her former band members but added "there is no bad blood from my side".

The singer, 30, who left the chart-topping girl band in December after nine years, said she was still not on speaking terms with Perrie Edwards, Leigh-Anne Pinnock and Jade Thirlwall.

However, she said she shared "the most incredible memories" with the trio and their relationship was something which "needs to take time".

Speaking on The Graham Norton Show, the 30-year-old explained "We're not talking any more. It is sad, but honestly there is no bad blood from my side, and I still love them to pieces and genuinely wish them all the best.

"I loved my time with them, and we've got the most incredible memories together, but it’s just one of those things which needs to take time, so who knows.

"To me they are still the sickest girl band in the world."

Asked about her future plans, she said: "An album hopefully next year. I'm still in the writing process and I don’t want to rush things."

Nelson released Boyz, featuring US rapper Nicki Minaj, earlier this month but her accompanying music video prompted accusations of blackfishing – the practice of a non-black person trying to appear black.

She said she never intended to cause offence and denied using fake tan.

Nelson announced her departure from Little Mix in December 2020 after nine years in the hugely successful girl group, who have sold more than 50 million records worldwide.

She blamed the toll that being in the band had taken on her mental health. 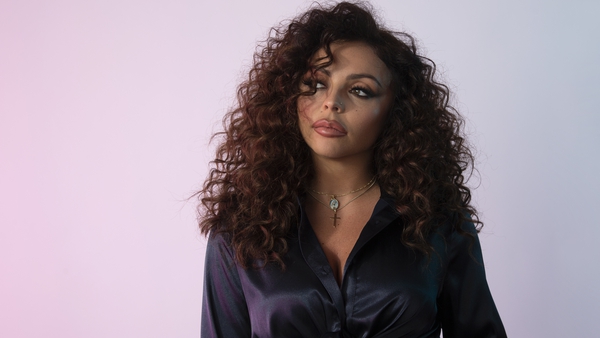 Jesy Nelson is staying solo both on and off-stage