Teams from the BBC and ITV are to go head to head in a special edition of University Challenge and ITV have not put forward any of their chasers for the event.

Instead of the usual top brains from the universities this BBC Children in Need episode of the quiz will see journalist Kirsty Wark replace usual host Jeremy Paxman.

Speaking after the recording, Edwards said: "I've subjected myself to a University Challenge appearance before and been humiliated, not to mention patronised, by Paxman, but I am a very firm believer in facing your fears.

"Obviously I’m relieved that Kirsty was in the chair this time because she was a bit gentler!"

Adams said: "Being on team ITV and going head to head with the Beeb was surreal but a good laugh.

"Obviously we all know it’s for a brilliant cause, but I would be lying if I said that reined in anyone’s competitive spirit!"

The BBC Children in Need episode of University Challenge will air on Thursday November 18 on BBC Two at 10pm. 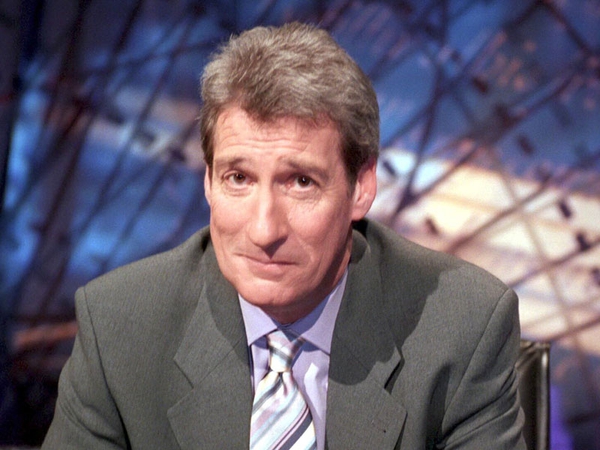