Tommy's bid to save Sash from drug pusher Ritchie Lennon leads to shocking violence in Thursday's Fair City on RTÉ One.

The drama begins when Tommy says to Lennon: "These runs that you're making Sash do..."

"What about them?" Lennon replies. 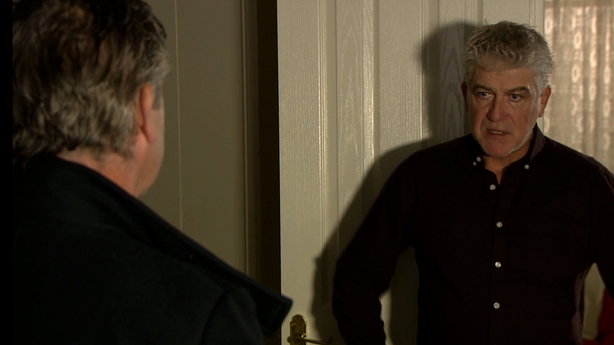 "Whose idea is this?" asks Lennon. 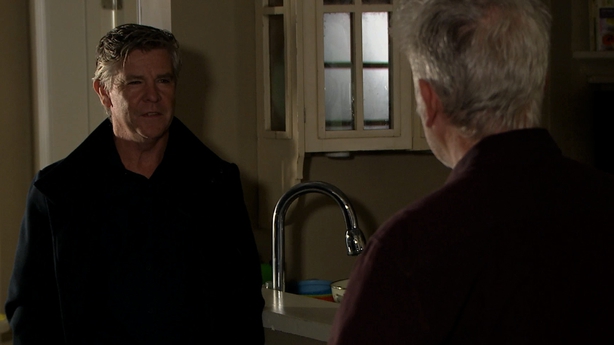 "Come off it," sneers Lennon.

Later, Tommy receives a sickening warning as Lennon shows him a picture of Tommy's son Zak - he has been beaten up in prison. 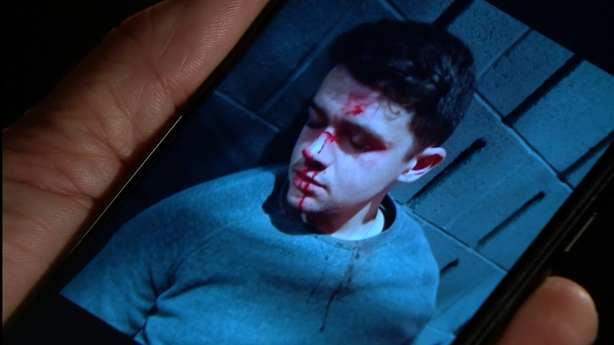 "He's had quite the morning," says Lennon.

"What happened?" says Tommy as he fights back tears. "What have you done?!" 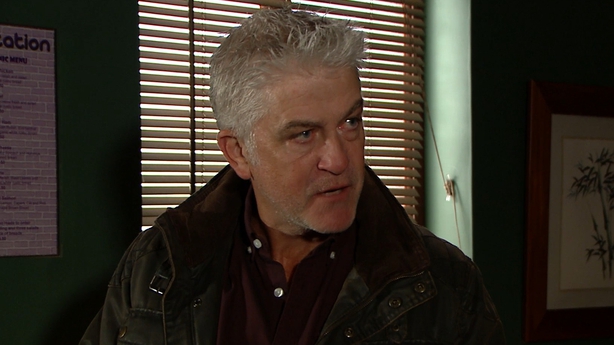