Kate Beckinsale has suggested that her high IQ may have been something of a "handicap" in her acting career.

Appearing on The Howard Stern Show on SiriusXM, the Hollywood actress revealed her IQ score had been tested as 152 as a child.

However, she suggested intelligence had not been a useful asset in her vocation.

The 48-year-old, who studied at the University of Oxford, said: "It's no good to me though.

"It’s really not helpful in my career. I just think it might have been a handicap actually." 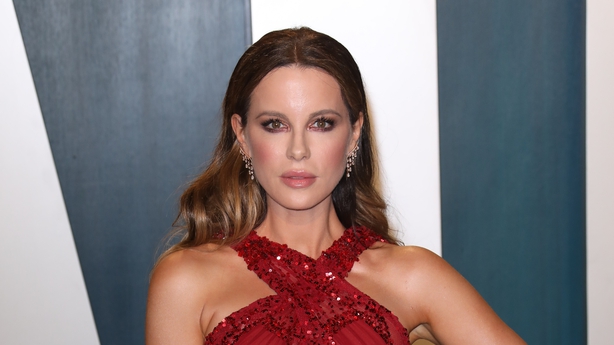 Jokingly, she added: "They tested me when I was young so I am sure I have burnt a few brain cells now."

Stern asked if she found it difficult to date some men because she saw them as "morons".

She replied: "Don’t you think most women say that? I have heard so many women say, 'Why are men such idiots?’

"I think that is a thing. I don’t think that is personal to me. I have always found I can forgive an awful lot if somebody is funny.

"There is a certain degree of intelligence in somebody being funny that I am able to mess with."