Superb HBO drama Succession returns a for a third season, Lucy Kennedy gets to live and listen with former football Paul Gascoigne, and Janina Ramirez returns with more Raiders of the Lost Past . . .

After two fantastic seasons, there's a massive expectation surrounding the return of this HBO drama.

Sensationally ambushed by his rebellious son Kendall at the end of the last run, Logan Roy begins season three in a perilous position, scrambling to secure familial, political, and financial alliances.

Tensions rise as a bitter corporate battle threatens to turn into an all-out family civil war.

And as great as the writing is, the cast on Succession is outstanding. Fingers crossed they can maintain the standard they’ve set.

Last week’s opener of this modern take on the Bergman classic was impressive.

Tonight, when Mira (Jessica Chastain) returns from a business trip with a crushing revelation, she and Jonathan (Oscar Isaac) struggle to process the complicated aftershock. 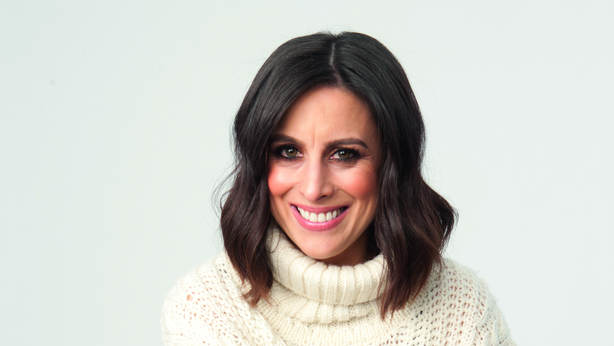 After last week’s trek to Kerry and Pat Spillane, Lucy Kennedy (above) travels to the south of England to stay at the home of former England footballer Paul Gascoigne.

He opens up about his problems with alcohol, tells some hilarious stories about his famous antics, and reveals how he longs for his playing days. 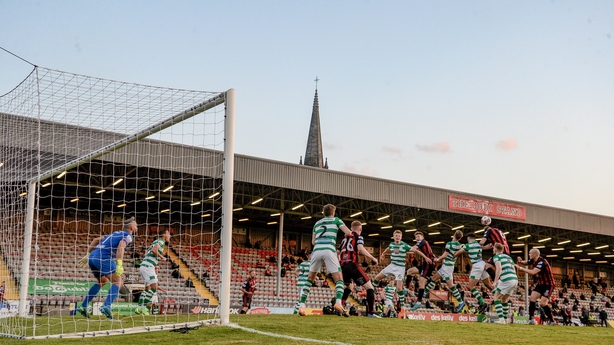 Shamrock Rovers v Bohemians (Kick-off 7.15pm) is the ultimate derby in the League of Ireland and the atmosphere at these games is always electric.

Unfortunately, ongoing Covid restrictions have limited the attendance tonight to 4,000 and no away fans will be present – but it won’t lack an edge.

Peter Collins presents coverage of the Premier Division encounter at Tallaght Stadium as the Hoops aim to retain their title while the Gypsies may well have one eye on next Friday’s FAI Cup semi-final.

It’s a story where a world-renowned professor climate science became the victim of a cyberterrorism incident that left him at the centre of a media storm.

While ultimately exonerated, the incident proved to have a devastating effect on public belief in human-created climate change.

It’s that time of the month again. 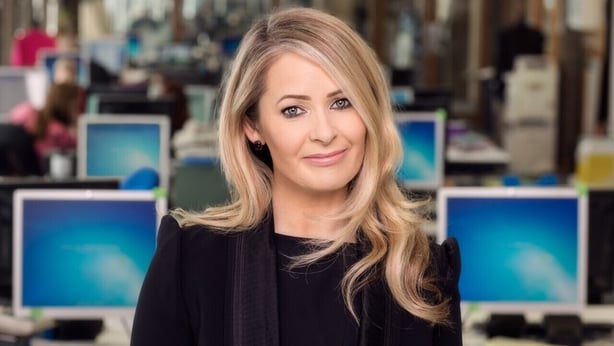 Raiders of the Lost Past with Janina Ramirez, 8.00pm, BBC Four

Dr Janina Ramirez looks back at the discovery of three extraordinary pre-war treasures, and the explorer-archaeologists who came across them.

In the first episode, she explores the surprise discovery in a Suffolk garden of the Sutton Hoo Hoard, an incredible Anglo-Saxon ship-burial, dating from the early 7th century AD. 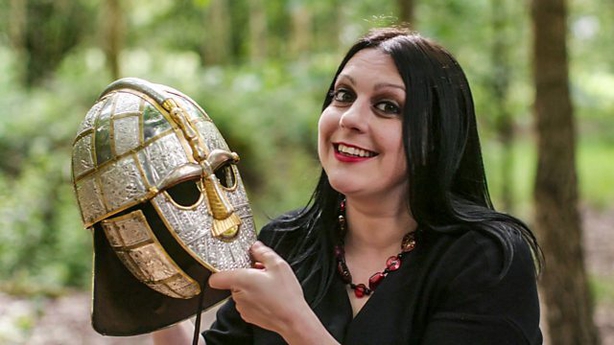 Bill's career saw him involved in some of the most momentous events of the last 40 years, but also facing the endemic racism in Britain and particularly the police force at that time.

Bill's film-maker son Alex takes him back to revisit the front line, from the miners' strike to riots and social unrest, to tell Bill's unique version of British history. This documentary special follows a collection of inspiring artists in a unique project as they creatively reimagine some of Liverpool’s most iconic statues, giving them a whole new look by dressing them up or creating art around them.

Artists including Bob and Roberta Smith, Chila Kumari Burman, Daniel Lismore, Taya Hughes and Stephen Jones will challenge and celebrate the role of these statues in modern times.

It’s all part of the ongoing debate in the UK around who and what should be immortalised over there as public monuments.

Introduced by Prince Charles (below) and featuring COP26 host Boris Johnson, this 30-minute documentary represents a 'call to action’ from the world’s children to the politicians who are gathering in Glasgow. 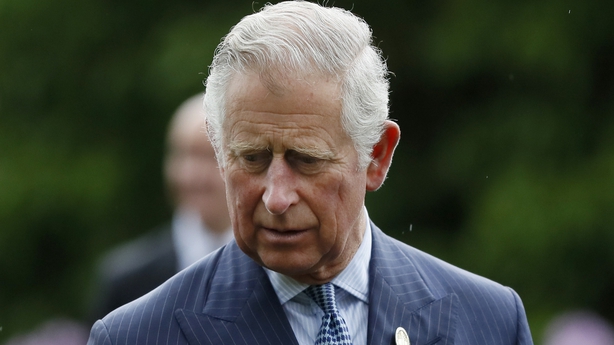 As world leaders gather in Glasgow for COP26, six young climate activists from six different continents deliver a powerful message about how climate change is already having an impact on their lives.

All of them have ideas about what needs to be done to save the Earth from destruction. 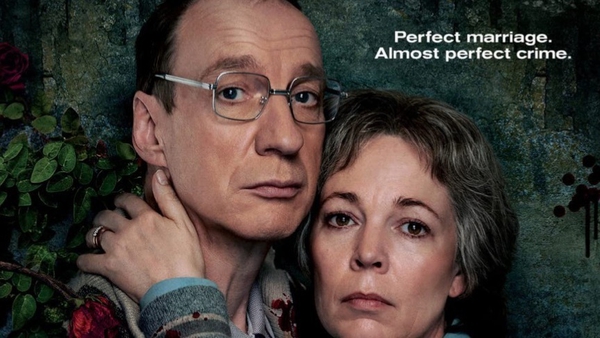 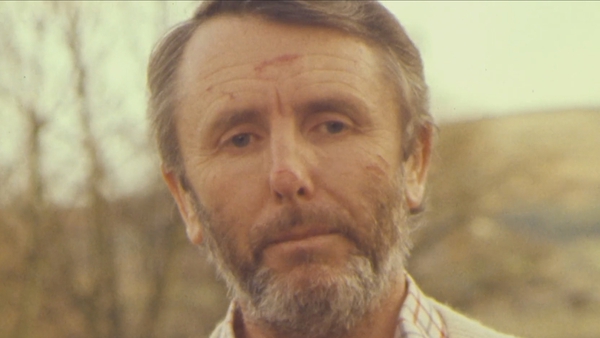 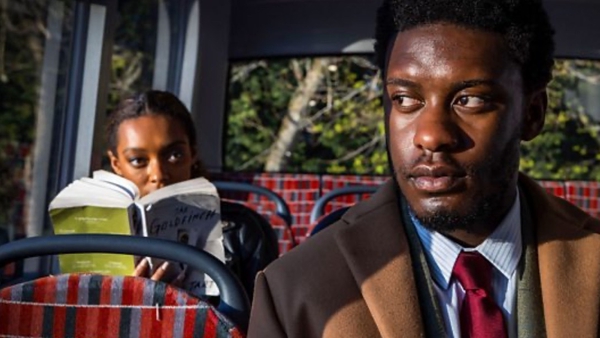 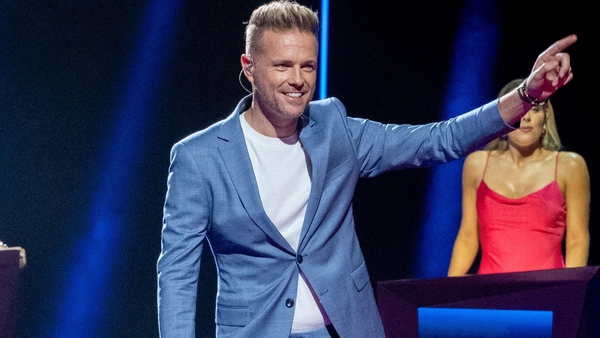 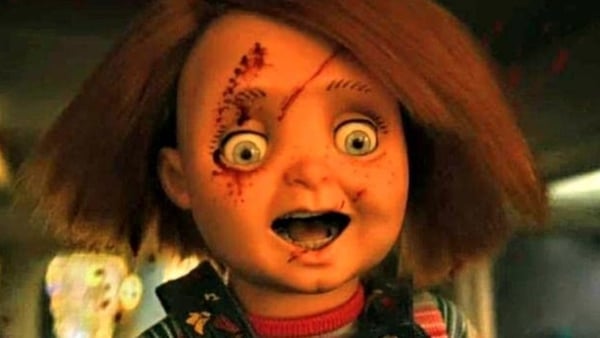