Fair City will be rocked by the return of a former Carrigstown resident on Tuesday night on RTÉ One.

The drama begins during a conversation between Carol and Sash in The Station - now deserted in the wake of last week's firebomb attack on Carol's Cabs.

"Do you see your woman?" asks Sash as she gestures to a nearby table. 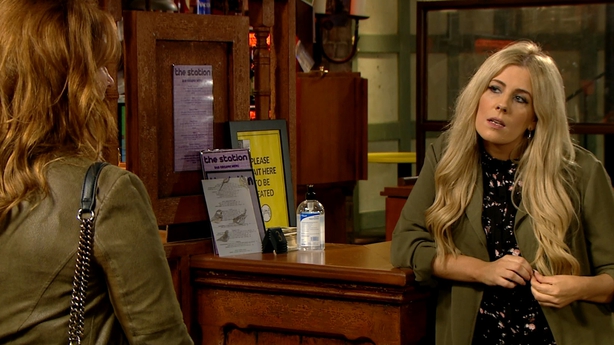 "We have a punter - hooray," replies Carol.

"She hasn't ordered anything," Sash continues. "She'll only speak to you."

"Another journo," seethes Carol. "I am sick to death of them." 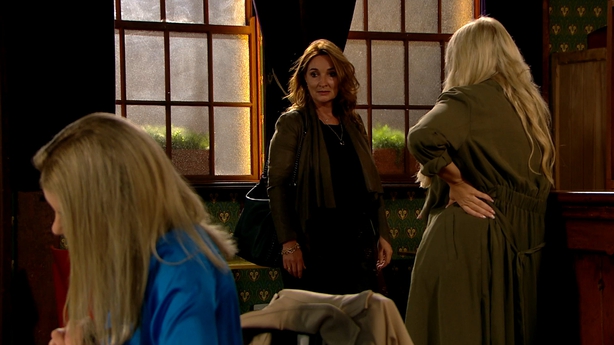 However, Carol has the wrong idea - and the penny soon drops.

"I know your face," Carol tells her visitor.

"We met before, but it was a long time ago," she replies. 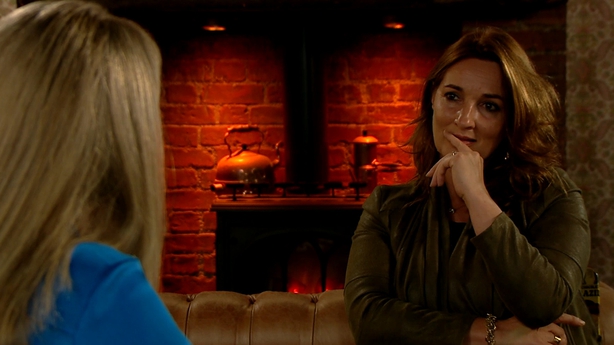