With Lennon pulling the strings on Sash's housemate Tommy, she decides to take a stand.

The drama begins when Sash says she will not allow her home to become a stash house for Lennon - and her will is iron. 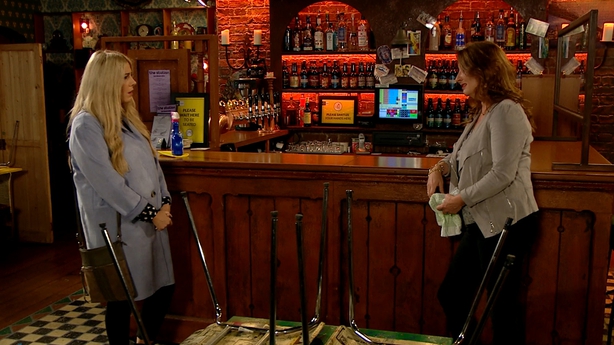 "It's not staying under my roof," she tells Carol.

"But if you think that Tommy has any control over that, then you're dreaming." 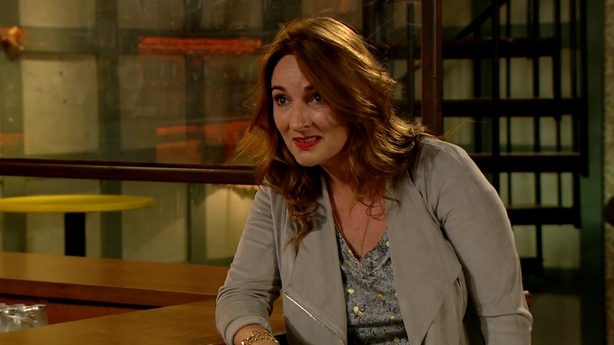 Later, Lennon pays a visit to The Station - and Sash isn't budging.

"Sash, you can go and take your break now," says Carol as she tries to defuse the situation.

"You'd be wise to listen to your boss, Sash," says Lennon. 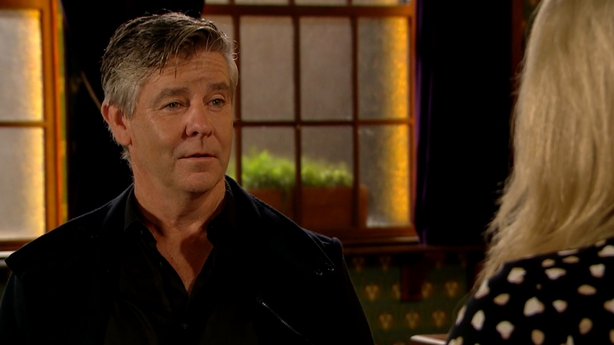 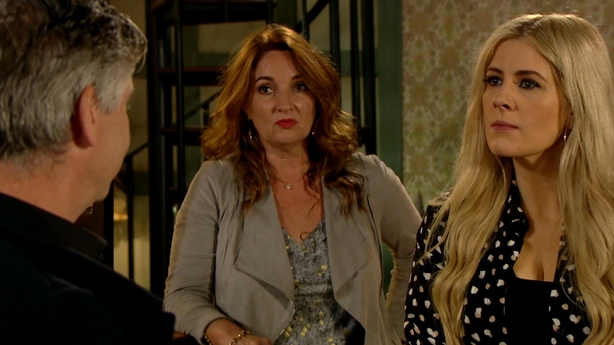