If you're tired of seeing other people winning things and singing on the telly – here's the competition for you.

You may have heard RTÉ recently announcing that Ireland will be taking part in the 66th Eurovision Song Contest in Italy in May 2022.

The Eurovision Song Contest is the world's biggest live music show and one of the most popular annual television events on the planet reaching over 180 million viewers in Europe, with tens of millions more watching on social media platforms worldwide.

The show is particularly popular with youth audiences and younger adult viewers throughout Europe. 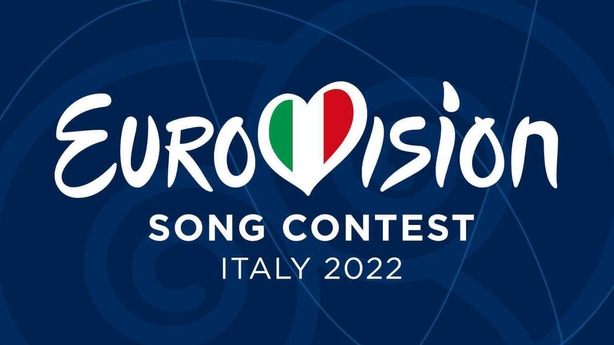 RTÉ now wants to hear from contemporary Irish artists and songwriters with the talent and ambition to compete and succeed in this highly competitive environment.

This is a rare and valuable opportunity for artists and songwriters to gain exposure on a global scale - the rewards for achieving a top ten result in the final can be significant.

"We need a performer and a song which can compete at the highest international level against Europe’s top professionals," says RTÉ’s Eurovision main man, Michael Kealy.

"If you think you fit the bill, if you think you can handle the pressure of performing live in front of 200 million people, then we want to hear from you.

"We need your entries in by October 22 (that’s two weeks from Friday) and early in the New Year we will have a special Eurovision Late Late Show where we will give you a chance to have a say in who we send to Italy next May."

"Go to www.rte.ie/eurovision for more details on how to enter and hopefully we could be celebrating Ireland’s 8th win in Italy next May."

And as for the cash bonus a Eurovision win could potentially generate, it’s widely accepted that the winning act can expect to benefit to the tune of millions.

"Yes it's absolutely true - the rewards for winning Eurovision can be enormous," says Kealy.

"This year’s Italian winner Maneskin have already racked up hundreds of millions of plays on Spotify and YouTube and have achieved worldwide success.

"They’ve topped various charts from America to Australia as well as selling out gigs all over the world. They've also been hired by Gucci to front a new fashion campaign.

"It's been conservatively estimated by record company executives that winning Eurovision has been worth in the region of €5 million to them... so there’s a lot at stake.

"You don't even have to win to reap substantial rewards, the Icelandic act Dadi Freyr have sold out gigs across Europe on the back of their Eurovision performance, including two nights in the Olympia in Dublin next June."

So get humming and click here for an entry form.