No Time To Die has enjoyed a strong start at the box office and grossed an estimated €5.2 - 5.8 million over its first full day in cinemas in the UK and Ireland producers have said.

Daniel Craig's James Bond swansong arrived on Thursday following a lengthy delay due to the pandemic and has given the beleaguered cinema industry a much-needed boost.

No Time To Die's box office opening was roughly 13% above that of 2015’s Spectre and 26% below Skyfall, EON Productions, MGM, Universal Pictures International and United Artists Releasing said.

More than 30,000 people attended midnight screenings for No Time To Die while the film sold 1,620,000 advance tickets for the opening four days, the studios said.

That surpassed Spectre’s total advance bookings by more than 12% and was in line with Skyfall, producers said.

No Time To Die, directed by American filmmaker Cary Joji Fukunaga and also starring Lea Seydoux, Rami Malek and Lashana Lynch, is projected to make 90 million dollars (about €77 million) over its opening weekend.

It will be available in countries including Brazil, Germany, Italy, Japan, Mexico and Spain.

The movie will be released in North America, the world’s second-biggest film market behind China, on October 8. 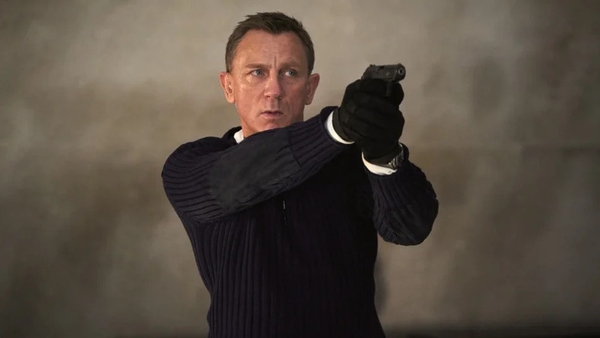