There are seven big stars that have been touted as hot favourites to be the next James Bond - take a look.

Daniel Craig's time as 007 will come to an end after the release of his fifth and final film in the franchise, No Time To Die.

The 25th instalment of the spy series has faced continuous delays due to coronavirus restrictions but it will finally be released in Ireland on September 30.

Here is a look at some of the stars who have been linked with taking on the spy role after Craig. 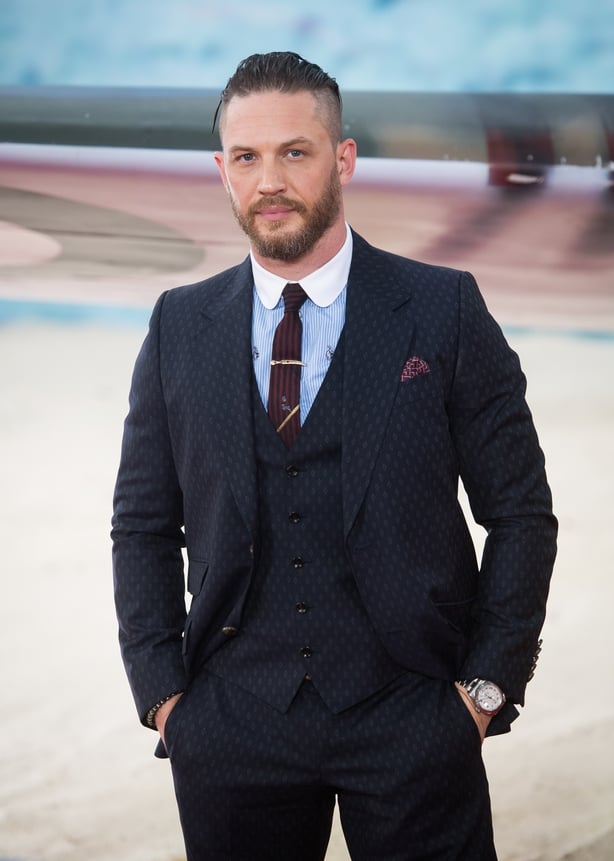 The Venom star has been named bookmaker William Hill's favourite to play the British spy with odds of 5/2.

Hardy previously received an Oscar nomination for best supporting actor in 2015 for his role in The Revenant.

The British actor, 44, has also starred in a host of Hollywood blockbusters directed by Christopher Nolan including Inception, The Dark Knight Rises and Dunkirk. The Bridgerton star shot to superstardom thanks to his role as the dashing Duke of Hastings in Netflix’s raunchy period drama.

Page, 31, is now being eyed up for the role of 007, coming in at joint second favourite at William Hill, which is offering up odds of 3-1.

The actor previously told the Mirror earlier this year: "Ah, the B word. I think if you are British and do anything of note, that other people take notice of, then people will start talking about that.

"That’s fairly normal and I’m flattered to be in the category of Brits that people have noticed."

He added: "The concept of having plans in this moment in history is mildly hilarious. I’ve given up making them." Norton is the second actor to be placed at 3-1 odds.

He stars in the crime drama McMafia as Alex Godman, the son of a Russian mafia boss living in London.

The actor, 36, was also nominated for a Bafta award for his role in Happy Valley in 2015.

When previously asked his thoughts on being linked to the Bond role, Norton told The Sunday Times’ Culture magazine in 2020: "It’s crazy. It’s not real. It’s speculative.

"There is no truth behind it. Unless journalists know something more than I do.

"It’s bizarre and quite flattering to be even considered in that world, but beyond that? Pure speculation." The Scottish star, 41, was more enthusiastic at the prospect of taking on the beacon of the classic role, admitting he would "jump" at the chance.

Speaking about the possibility of being cast as Bond earlier this year, he said: "I don’t know if there is a conversation being had apart from in the media, but I think it’s an incredible franchise and a great character, so of course I would jump at it.

"But I feel like Tom Buckingham is equally as interesting and, who knows, maybe this could be the new franchise." 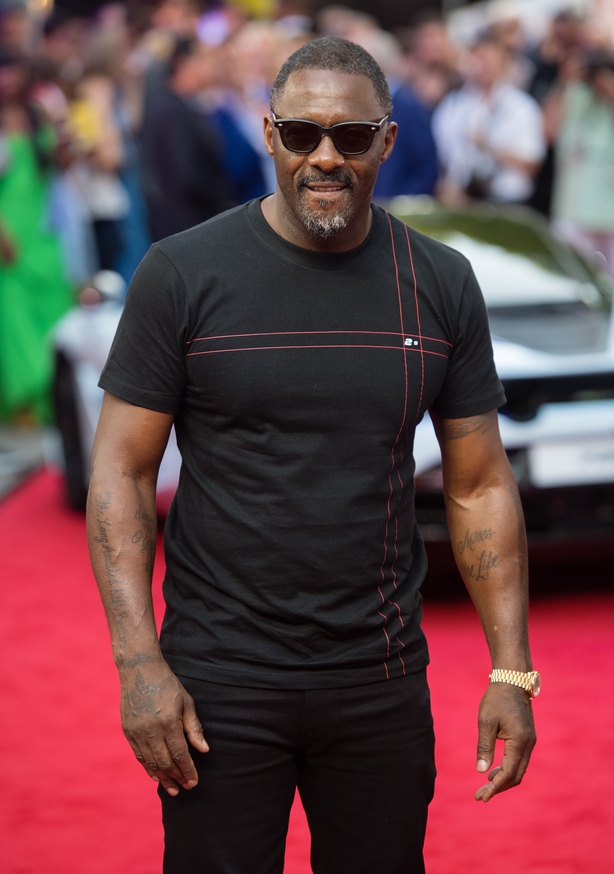 The Luther star is also amongst the favourites by bookmakers, with William Hill placing him at 8/1.

He previously won a Golden Globe for best actor in a miniseries or television film for his role as DCI John Luther in the BBC psychological crime drama.

He has already featured in a global franchise when he joined Marvel’s Thor in 2011 as Heimdall and proceeded to play him in the subsequent sequels, as well as Avengers: Age Of Ultron and Avengers: Infinity War. 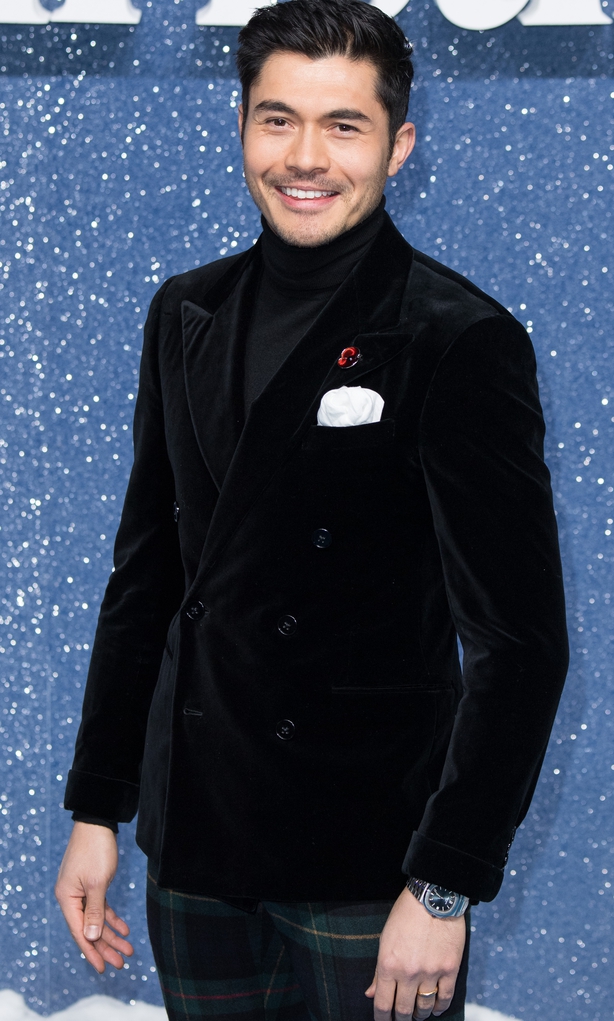 Golding has previously suggested it was his sharp-suited role as Nick Young in the hit 2018 film Crazy Rich Asians that had prompted the Bond rumours.

The Malaysian-British actor, 34, told Attitude magazine in 2020: "It was definitely from Crazy Rich, maybe (the scene with) the white suit coming out of the park.

"(And) because I’m Asian and everybody’s fighting for a diverse Bond – sorry, white guys.

"I don’t know. It’s an honour to even be in the conversation. It’s one of the greatest film roles ever, you’d be stupid to be like, 'I don’t want to do that.’

"Isn’t it great that people are like, 'OK, now’s the time, why the hell can’t we have a black Bond, an Asian Bond, a mixed-race Bond, a non-distinct Bond?" 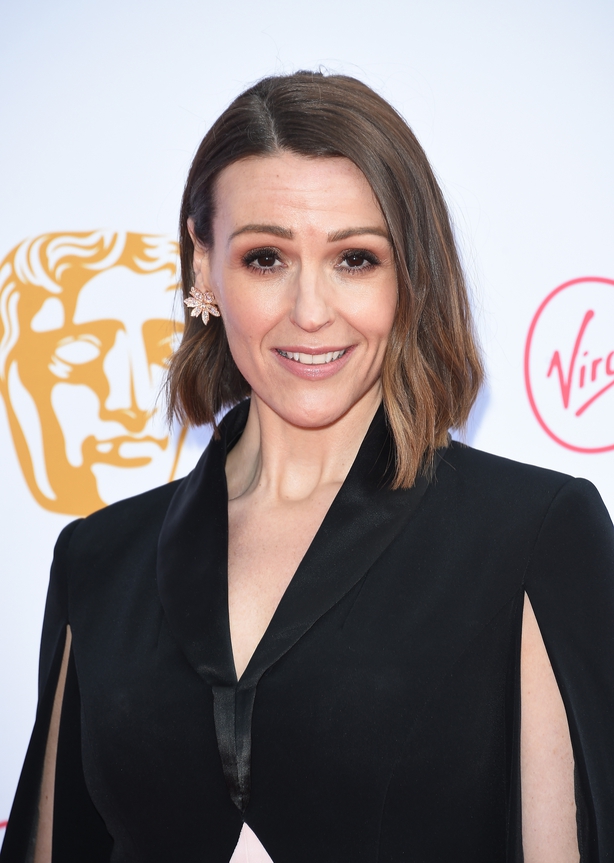 Jones is currently one of the favourites to star as the first female Bond, with William Hill placing her at number seven on its list and offering up odds of 9/1.

She plays DCI Amy Silva in the new BBC drama Vigil, made by the production company behind Line Of Duty and Bodyguard.

The actress, 43, also previously played the role of Karen McDonald in Coronation Street for four years, but her portrayal of Gemma Foster in the hit BBC One drama series Doctor Foster rose her to prominence.