Cocooned is a documentary older people during the pandemic, Jamie Oliver cooks some tasty tacos, there's comedy as The 2 Johnnies Take On, and TG4 shows the Golden Girls from the start . . .

Ken Wardrop's documentary explores the older generation's reactions to be being confined during the various stages of the coronavirus pandemic.

Shot between March 2020 and January 2021 and photographed primarily at night through peoples' windows while conversations are recorded on telephones, the film showcases the calm eeriness of the national lockdowns. 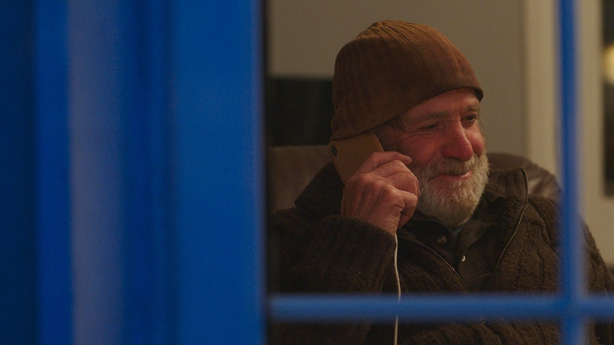 Here’s a chance to see the classic 1980s' sitcom from the start.

In the series pilot, Blanche has been dating a man named Harry, and the others think he's about to propose.

Rose worries where she will live, and, later, suspects that there is something off about Harry.

Meanwhile, Dorothy must contend with her mother Sophia, who comes to stay with the girls when her retirement home burns down.

Here’s another two-parter to pore over for the Silent Witness crew. 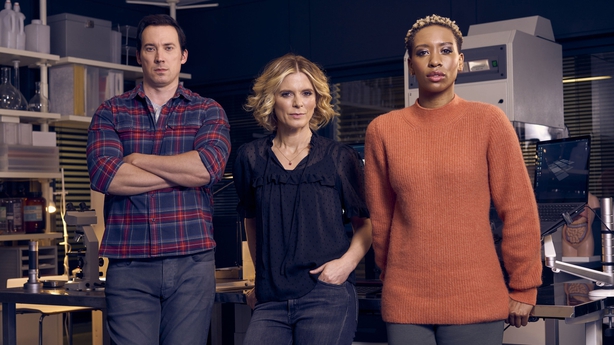 A tricky murder case leads Jack and Nikki into the world of underground boxing, while a talented forensic ecologist proves to be just what the team needs.

Jack's brother Ryan is released from prison and comes to live with him and Conor, creating a struggle to maintain peace and keep his secrets.

Did somebody say tacos?

This week, Jamie Oliver (below) prepares a taco night inspired by his travels in Mexico. 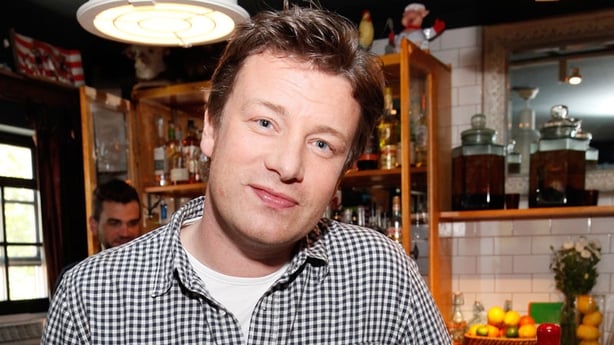 He then adds cheesy black beans cooked in a splash of tequila, green salsa, and a citrusy red cabbage slaw.

For dessert - who needs dessert after that? - he serves up a chocolate semifreddo, decked with hazelnut brittle and a spiced dust sprinkled over the top.

I need a lie down just from reading that. 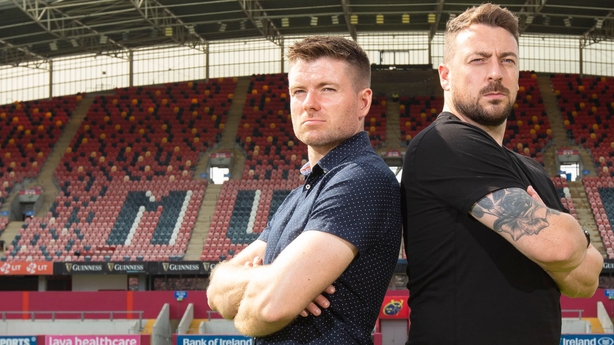 The comedy duo return with a new show, and start off by exploring the world of TikTok, with tips from the social platform's star Lauren Whelan.

They also create their first video with Karen Byrne, one of the professionals from Dancing with the Stars.

With Strictly up and dancing, this add-on show returns. 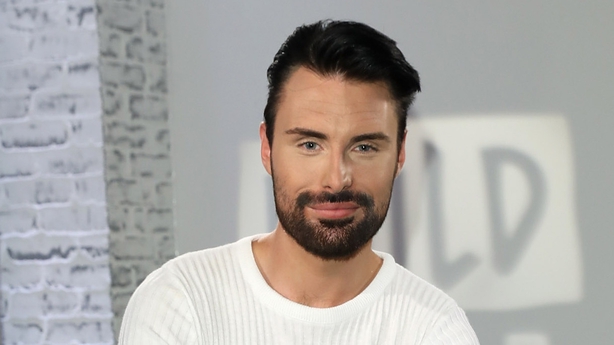 Three couples are on the sofa for a chat to kick things off, and there is a look at the weekend's performances in Choreography Corner.

As season 2 begins, Aaron Wallace's fight continues, as the wrongfully-convicted prisoner-turned-litigator and social crusader embarks on a more personal journey.

After nine years of fighting to win his freedom, it's do or die for Aaron Wallace.

As dangerous enemies lurk at Bellmore and Marie faces criminal charges for assisting Aaron in prior cases, Aaron must find a way to gain the upper hand on Maskins.

Police officers search for a man in Luton who disguises himself as a delivery driver to force his way into people's homes and commit brutal assaults.

But when the police investigation fails to make headway, the family of one of the victims launch a campaign for information on social media - which increases the likelihood of the criminal seeing he is at risk of discovery and going to ground.

Eamonn Holmes (below) hosts the cookery competition in which seven amateur cooks move into a castle in Fermanagh, where they live with and compete against each other. 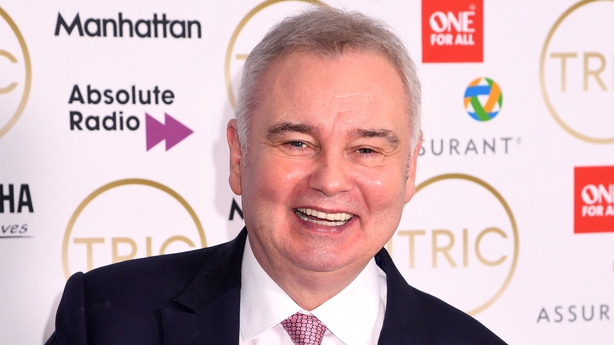 In the first episode, the contestants prepare large and small dishes using a mystery ingredient, before judges Danni Barry and Joris Minne select three of them to compete for a place in the semi-final.

Here’s a new Polish crime drama about a prosecutor and a lead detective who work together to solve murder crimes in Warsaw. 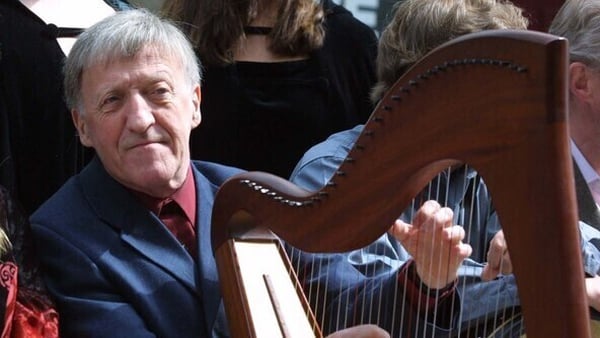