The full trailer for Steven Spielberg's reimagining of the classic musical West Side Story has been unveiled ahead of the film's release in December.

West Side Story is released in Irish cinemas on 10 December. 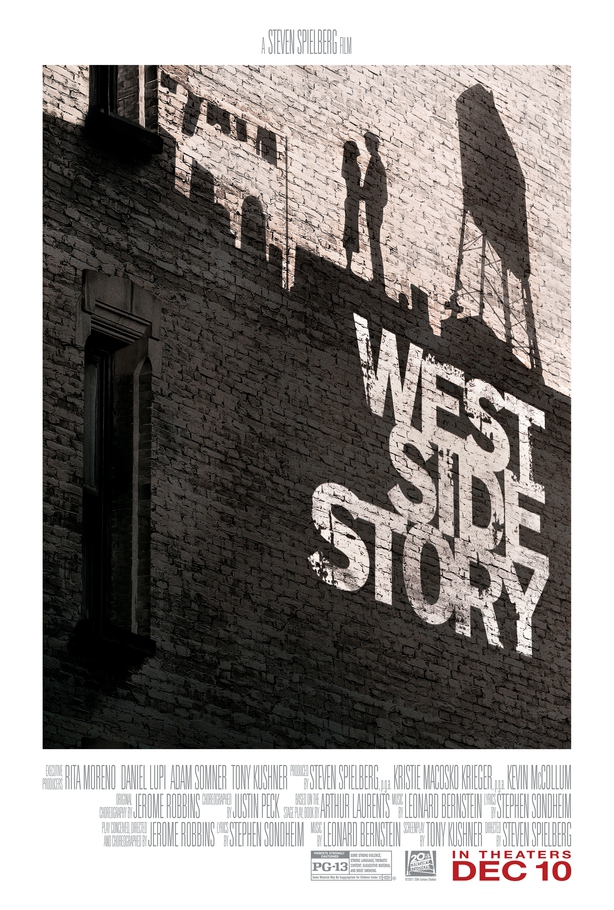