Dublin's historic Olympia Theatre is to become the 3Olympia Theatre, following the announcement of a sponsorship deal with Three Ireland.

However, the Olympia's façade and landmark canopy will remain largely untouched with the new venue title and branding displayed mainly above the box office. The new branding was unveiled this morning.

The partnership, which the mobile phone company says will support the reopening of the venue following its closure during the pandemic, will initially run for eight years.

Three already sponsors live music and entertainment in Ireland including the 3Arena, Electric Picnic and Longitude and the company says this new partnership will provide further support to Ireland's music scene as it emerges from lockdown. 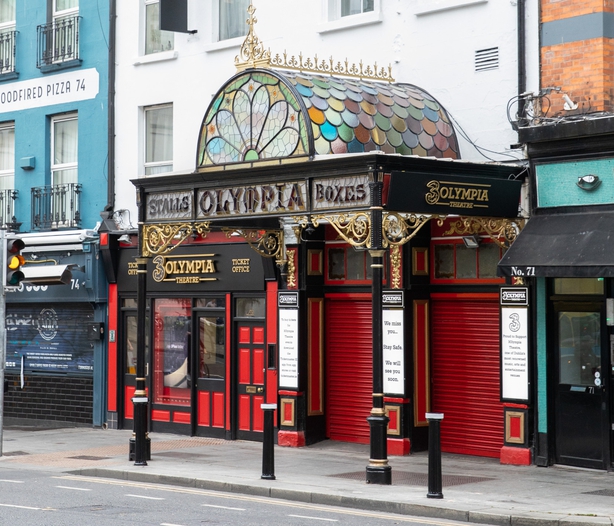 Caroline Downey, owner of the Olympia Theatre, said, "The past 18 months has been difficult for the live entertainment industry and the investment of Three in this new partnership is more important than ever in supporting the venue to reopen its doors once again."

She added, "Three has become one of Ireland's most supportive brands in music with 3Arena and festival sponsorships as well as making a real and credible contribution to Irish music artists and we are delighted to embark on this journey with them as partners as we enter a new era in this venue’s storied history." 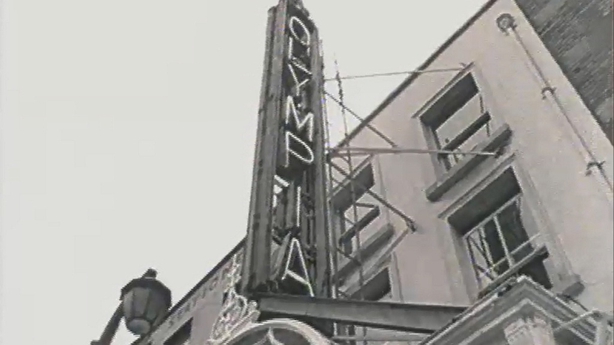 Commenting on the announcement of the partnership, Elaine Carey, Chief Commercial Officer at Three Ireland and Three UK said, "Despite the challenges posed by Covid-19, music and the arts still remain an important part of our customers’ lives and they are as eager as ever to return to live events.

"We are excited to add the 3Olympia Theatre to our portfolio of music sponsorships and look forward to welcoming fans back to the theatre soon.

"This venue holds a very special place in the hearts of music fans, and we are committed to supporting the live entertainment industry and this iconic venue as it prepares to reopen to the public."

The landmark Victorian venue first opened as The Star of Erin Music Hall in 1879 and after a series of name changes and refurbishments, it became the Olympia Theatre in 1923.

Over the years, the theatre has played host to global stars such as Charlie Chaplin and Laurel & Hardy, and has gained a reputation as one of the city’s favourite live music venues with performances by R.E.M., David Bowie, Radiohead, Blur, Massive Attack, Robbie Williams, and Adele.

Three customers will receive exclusive benefits to events at 3Olympia Theatre including access to pre-sale tickets.

To celebrate the announcement, Three has partnered with a number of Irish performers to pay tribute to some of the artists who have played at the venue throughout the years.

A free live stream concert will be made available with details of the virtual live show broadcast to be announced soon. 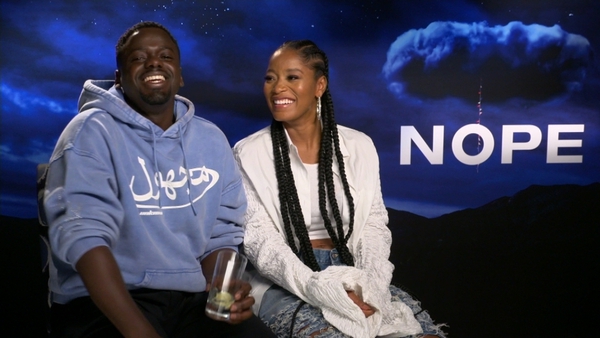 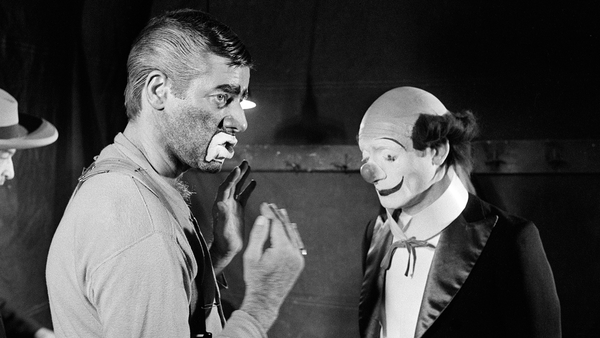