Greg Wise has already proved his determination to do well on Strictly Come Dancing - he put the show ahead of a holiday with his wife Emma Thompson.

The 55-year-old actor admitted he put off their first holiday in seven years so he could join the celebrity line-up on the BBC One spectacular.

Wise said his wife encouraged him to agree to the dancing competition and that she was "thrilled" at the prospect of supporting her husband during the show.

Wise is best known for various roles in the likes of Sense And Sensibility (where he starred opposite his wife), Johnny English, Cranford and The Crown. 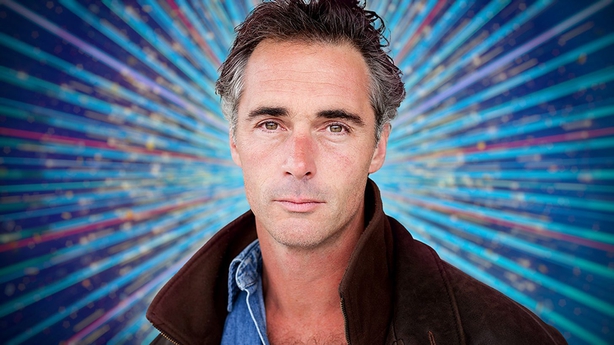 Wise said: "I told my dear lady wife when they'd asked me and I’d said no, and she said 'You’re mad, you’ve got to do it’.

"She’s been filming solidly since January, she’s made three films back to back.

"We’d planned a really nice autumn, we were actually going to have our first holiday in seven years together.

"Over the space of a five-minute conversation the two of us had, the entire autumn was kicked into the long grass and here I am, and she’s thrilled because she’ll be able to relax and support me and watch every Saturday night, or as many Saturday nights as I survive."

When asked about his motivation for signing up to the show, he added: "I was asked and I thought, ‘No, absolutely, I can’t do it’.

"Then I thought about it and almost exactly five years to the day that my sister died will be the first day that we do our routines on this, and my sister was a real disco diva, she was the dancer in the family, and she left this world in a glitter ball coffin.

"Also, I’m 30 years in as a professional now, I’ve kind of been around the block a few times and have never even dreamt of trying to do something like this.

"So, it’s all about challenge, it’s always all about living slightly out of your comfort zone.

"Here I am, I’m the oldest one here, I’m the granddad, so I’ve got to try and slightly emulate Mr [Bill] Bailey from last year, because I think we’re the same age."

Strictly Come Dancing returns to BBC One on Saturday, September 18.