Marty Whelan has told RTÉ's My First Ride podcast that the happiest day of his life was meeting his wife Maria when they were teenagers.

The lyric fm favourite joined presenters Laura Fox and Emma Power this week to take a trip down memory lane and 'the firsts' in his life.

When asked about the first time he felt "ecstatically happy", Whelan replied: "The happiest day of my life was meeting my wife. I fell in love with her the minute I saw her. It's true, I did.

Whelan recounted that their fateful first dance happened in the legendary Dublin teenage disco The Grove.

"In The Grove, there was a man called Cecil [Nolan], who only died recently, God rest him. He was 80 years of age. He was the DJ for three decades, right? This is what he did: every Saturday night, Sunday and Wednesday in the summer he played the tunes in The Grove. This is a big deal. Ask anybody from the Northside about The Grove and St Paul's College where we went to school and stuff."

"Because I loved music, I was one of the lads who sat on the stage listening to music," he explained. "I wasn't dancing with anybody - wouldn't bother me head - it didn't matter to me. So, I went down for the music and there was about 10 of us who all loved music and went to each other's houses and listened to Pink Floyd in the dark and all that carry on. 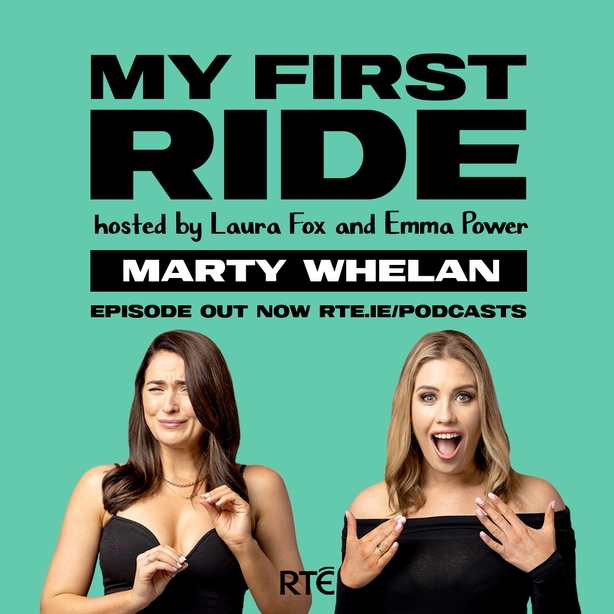 "The slow set is supposed to be about three songs - back in the day when there was such a thing as a slow set. I think by the time he hit number six people were starting to disappear out the door! And he's looking at me and he's hitting the watch and he's going, 'You know...'. And there's a bouncer looking at me going, 'Go on!'. Anyway, I went over and I asked her to dance. And that was it.

When asked if they were "joined at the hip then from that moment", Whelan said: "Well, I was joined at the hip with her. It took her, ooh, 16/17 years to kind of realise how fabulous I could be if she could mould me into her way of thinking! She's working on it!

"For me, it was immediate, so she, obviously, took a bit of convincing." 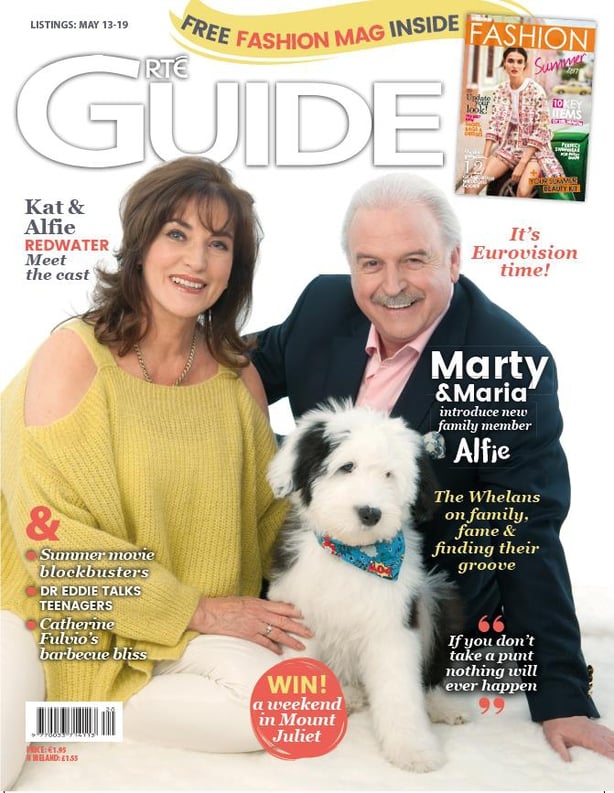 The couple have been married since 1985.

"We never stop talking - that's the trick," said Whelan. "I love the fact that we want to talk about stuff. And it's not just about the colour of wallpaper, like - it could be about anything. You can talk about terrible atrocities in the world and you can also talk about, 'You know, that dog needs to be wormed'. Whatever it happens to be. And then it's about, 'Let's go on holiday to Verona'. Whatever it is, do you know?

"I think it's important to have that relationship with someone that you can share moments. And also, that's there something to look forward to as you go along, that you don't have nothing. I don't mean nothing in the diary; just something to say. 'Wouldn't it be great if...' or 'What about such and such?'. So, you keep a positivity in the air.