The Olivier and Tony Award winner - currently starring in Disney+ show Schmigadoon - returned to the Glasgow school to be honoured for his career on the stage and screen and his work for equality and human rights.

Accepting the award at a small ceremony, the 56-year-old said: "I feel very moved today on receiving this honorary doctorate. 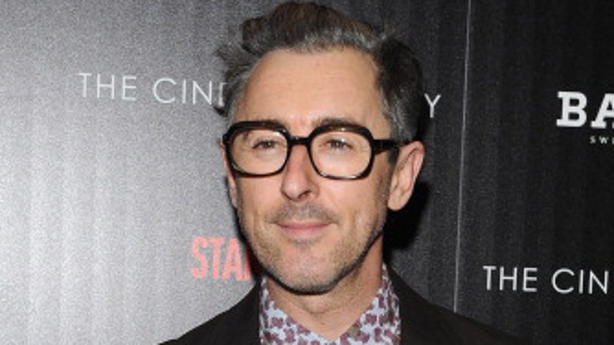 "I came to study here 36 years ago and I felt like I belonged here from the word go. The spirit of this institution has made me the performer that I am today.

"Three years of training and developing technique is very special – the older I've got I realise how important this training has been and the confidence I gained here has stood me in such good stead.

"I really like that I went to college here in Glasgow - it allowed me to make mistakes, to learn and to have a laugh."

"His impressive body of work and his commitment to social activism are an inspiration to the next generation and we are very proud of his prolific contribution to the arts and society."

He has appeared in films including the James Bond adventure GoldenEye, Stanley Kubrick’s Eyes Wide Shut and superhero smash, X2.

Off screen he has worked for LGBT rights in the UK and US and is known for his support for Scottish independence.