Netflix has announced that its comedy-drama Sex Education will return for a third season on 17 September. 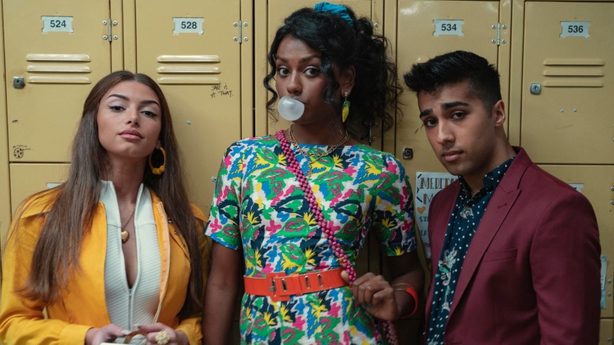 Teeing up the eight new episodes, the streaming giant said: "It's a new year, Otis is having casual sex, Eric and Adam are official, and Jean has a baby on the way. 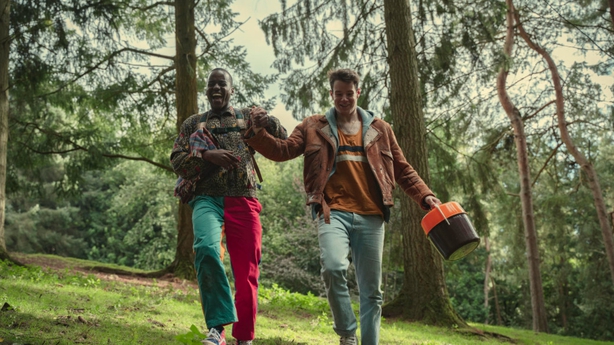 "Meanwhile, new headteacher Hope (played by Jemima Kirke) tries to return Moordale to a pillar of excellence, Aimee discovers feminism, Jackson gets a crush and a lost voicemail still looms." 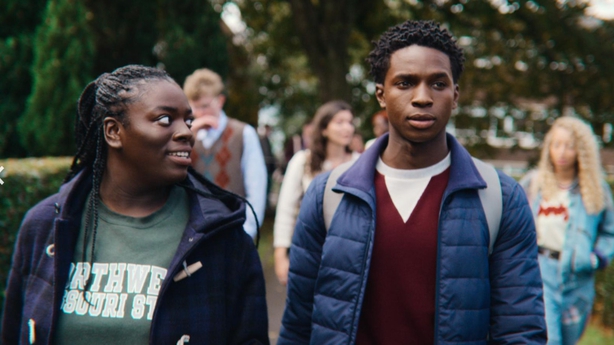 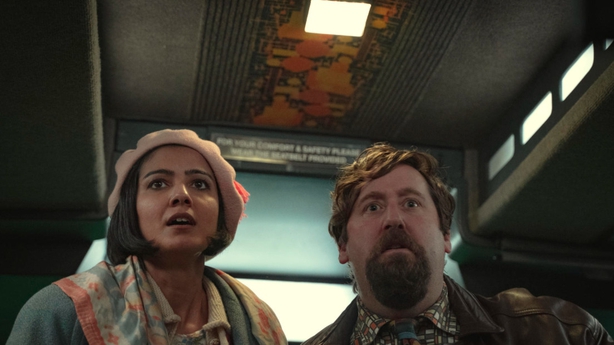