Singer Tony Bennett has retired from performing, his son and manager has said.

The music legend, 95, revealed earlier this year he was diagnosed with Alzheimer's disease in 2016.

He later cancelled the rest of his planned 2021 performances and Danny Bennett, who has been his father's manager for more than 40 years, revealed the curtain has now come down on his glittering stage career.

"There won't be any additional concerts," he told Variety. "This was a hard decision for us to make, as he is a capable performer.

"This is, however, doctors' orders. His continued health is the most important part of this, and when we heard the doctors - when Tony's wife, Susan heard them - she said, 'Absolutely not'.

"He'll be doing other things, but not those upcoming shows. It's not the singing aspect but, rather, the traveling. Look, he gets tired. The decision is being made that doing concerts now is just too much for him.

"We don't want him to fall on stage, for instance - something as simple as that."

Danny Bennett added: "We're not worried about him being able to sing. We are worried, from a physical stand point... about human nature. Tony's 95."

Bennett was born in Queens, New York, in 1926, the grandson of immigrants from the Italian province of Calabria.

He has enjoyed a glorious career since first finding success in the 1950s, performing traditional pop standards and big band music.

Bennett has won 18 Grammys, according to the Recording Academy's official website, and has sold more than 50 million records, thanks to songs including I Left My Heart in San Francisco and The Good Life. 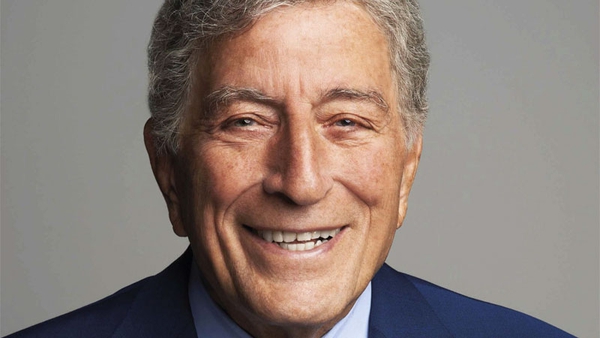