Netflix has released the first image of Harry Potter star Imelda Staunton as Britain's Queen Elizabeth II in season five of The Crown.

Production on season five began in the UK earlier this month, with Staunton - London-born to parents from Co Mayo - taking over the monarch role from Olivia Colman.

Season five of The Crown will premiere on Netflix next year. 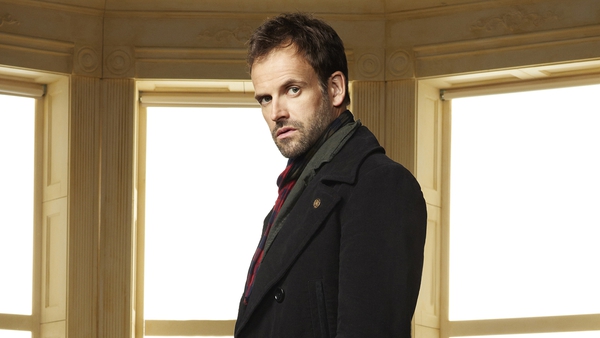 Jonny Lee Miller to join cast of The Crown